The God of War Ragnarok 2.02 patch has been released by Sony.

ABOUT GOD OF WAR RAGNAROK 2.02 UPDATE

God of War Ragnarok launched in early November for PS4 and PS5. The game is actually the best-selling for PlayStation 5. 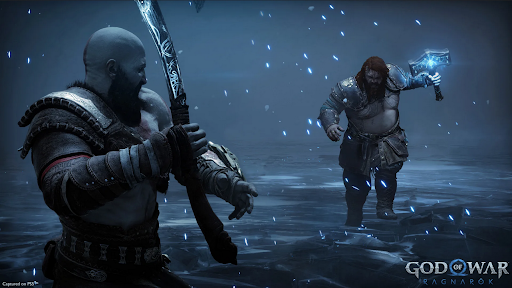 Purchase God of War 2018 on Cheapdigitaldownload.

The New Game+ has not been implemented by Santa Monica Studio. However, we are expecting it to come soon as 2018’s God of War got the New Game+ just after its launch.

GOD OF WAR RAGNAROK ON CHEAPDIGITALDOWNLOAD

Get the best deal for God of War Ragnarok on Cheapdigitaldownload.com through our price comparison service and trusted stores.