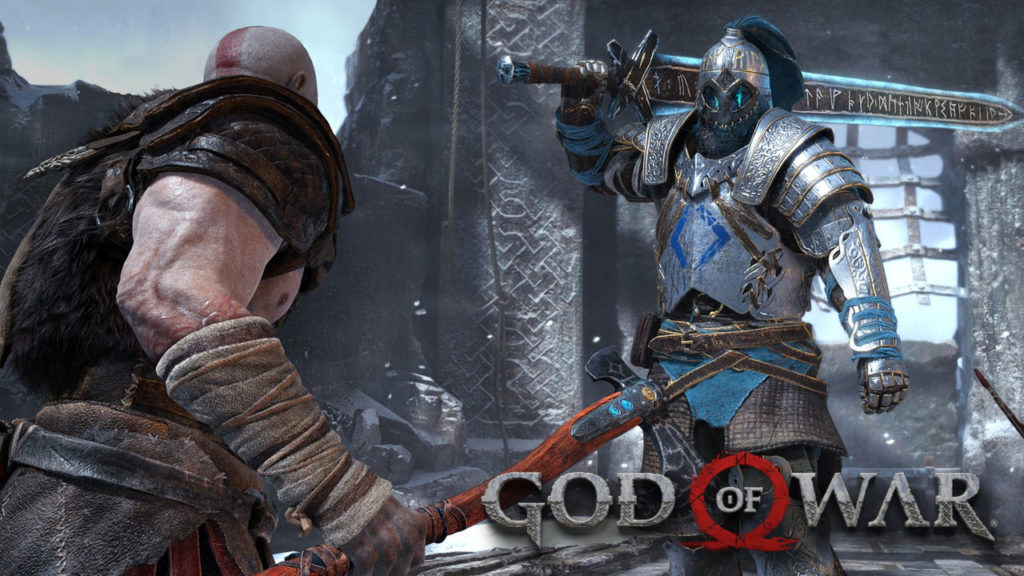 Of course, Sony’s biggest competitor is Microsoft’s Xbox in consoles. And it is quite amazing that Spencer of Xbox is giving praise to Sony for their achievements. And for this, it is actually for Sony’s God of War reviews which actually looks like it will be something big for the franchise.

Congrats @SonySantaMonica @yosp on the review scores and the upcoming launch of God of War. Looks like a special launch for the franchise, great job.

Santa Monica Studio and Shuhei Yoshida also took to Twitter to thank Spencer. This could mean the end of the console wars which Spencer describes as unproductive. If that is true perhaps we could now get a crossplay between the two platforms. That may not be the case but it is great news to see both sides getting along fine.

God of War was able to get perfect and almost perfect scores in their review from critics. Most of them have said that the latest entry in the long-running hack-and-slash series was able to reinvent itself while still having the aspects that made the game iconic. You can check out the review round-up for God of War here.

God of War launches exclusively for PlayStation 4 on April 20th. 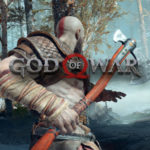 God of War Review Round-Up | Know What The Critics Have To Say!

Get to know what the critics have to say about  God of War in the Review Round-Up!