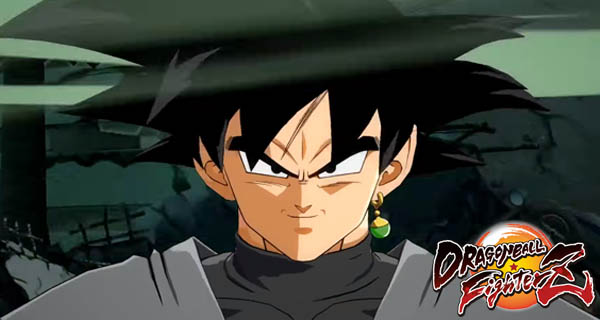 The character Goku Black came from the Dragon Ball Super series. Ans actually Goku Black is not Goku but Kai, Zamasu which is an enemy in the Dragon Ball series, he has assumed the form of Goku. Some of his abilities include a scythe energy that can cut his enemies, also he can summon Zamasu and have joined attacks in battle.

Goku Black’s moves are insane! The video is only a few seconds long, but you will get to see the many moves that he is capable of doing. Watch the video below:

As mentioned earlier, numerous videos had been launched for the other characters of the game’s roster. The most recent are Kid Buu, Adult Gohan, and Gotenks. Super Saiyan Blue Vegeta and Super Saiyan Blue Goku has also been featured. Preordering the game will actually give players the last two characters mentioned. 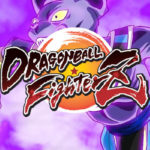