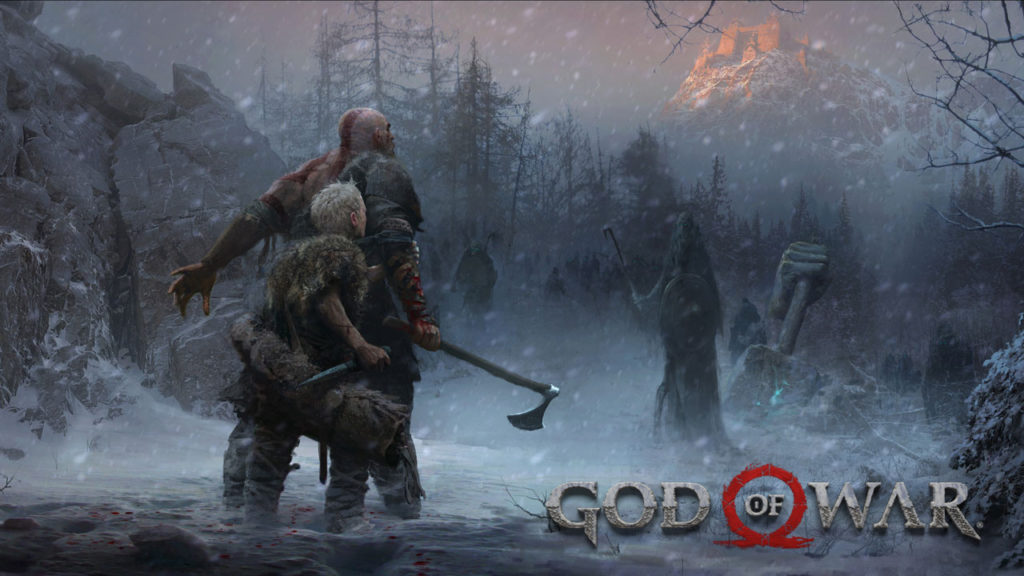 Finally, the highly anticipated God of War PlayStation 4 exclusive game has reached the Gold status! When Sony’s Santa Monica studio completed the development work, their creative Director took to Twitter to announce it by posting a picture of himself holding the “Gold Master” copy!

The game’s actual development started around 2014 and finished ahead of schedule with about a month before its release. Of course, fans who are anticipating the game gave their congratulatory words and appreciation.

https://www.twitter.com/corybarlog/status/976829927268827137 With this game, what we will be seeing is a Norse Mythology setting rather than the previous games which were for Greek Mythology. Here players will be playing as Kratos and his son who is trying to build a new life for them in a new Norse world. Kratos is trying to raise his son appropriately as well as managing his rage. He is still quite famous in the Norse world with the Norse Gods keeping a watchful eye on him since word has spread on his role on the destruction of Olympus. God of War will be available on April 20th. 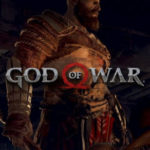 Good news for the fans of God of War because the game’s Creative Director Cory Barlog announced that the game will not have any microtransactions!