GoldenEye 007 Remaster Will Be Under Microsoft

GoldenEye 007 is said to be getting a remaster but it will not be under Nintendo anymore.

Jeff Grubb of VentureBeat said that 1997s GoldenEye 007 “could be revealed in the next few weeks”. He also said that it will be announced by Microsoft, instead of Nintendo who was the original publisher.

Grubb’s recent Grubbsnax premium show had been transcribed by VideoGame Chronicles and they said that what Grubb revealed was the same information that they were able to get from a different source. 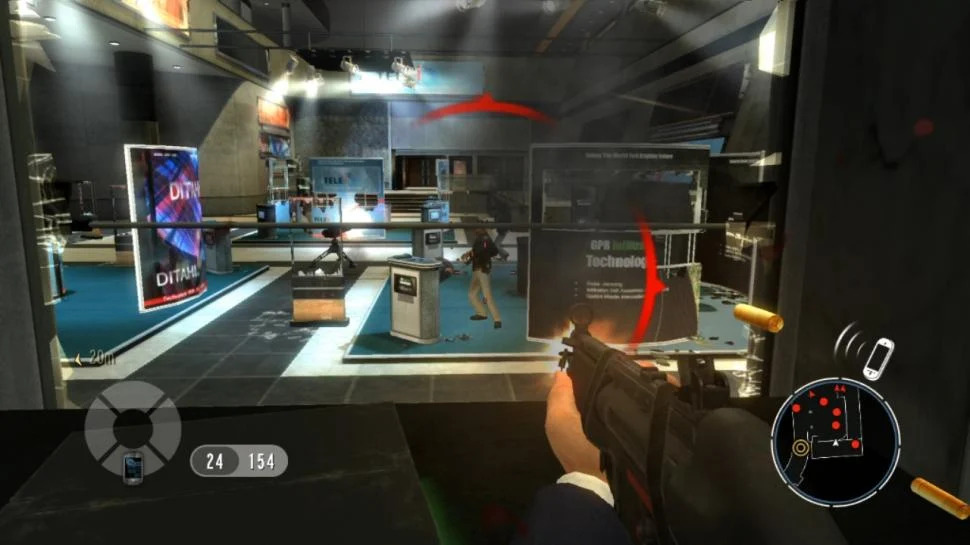 Grubb said, “I think that Microsoft is going to be the one to announce that first… I think this game is probably coming pretty soon, I’m thinking next couple of weeks”.

Related to what is posted is Wario64’s tweet that consists of images of GoldenEye 007 as part of the Xbox Achievements list. We also get to see only two people who were able to complete these and they are employees of Rare. 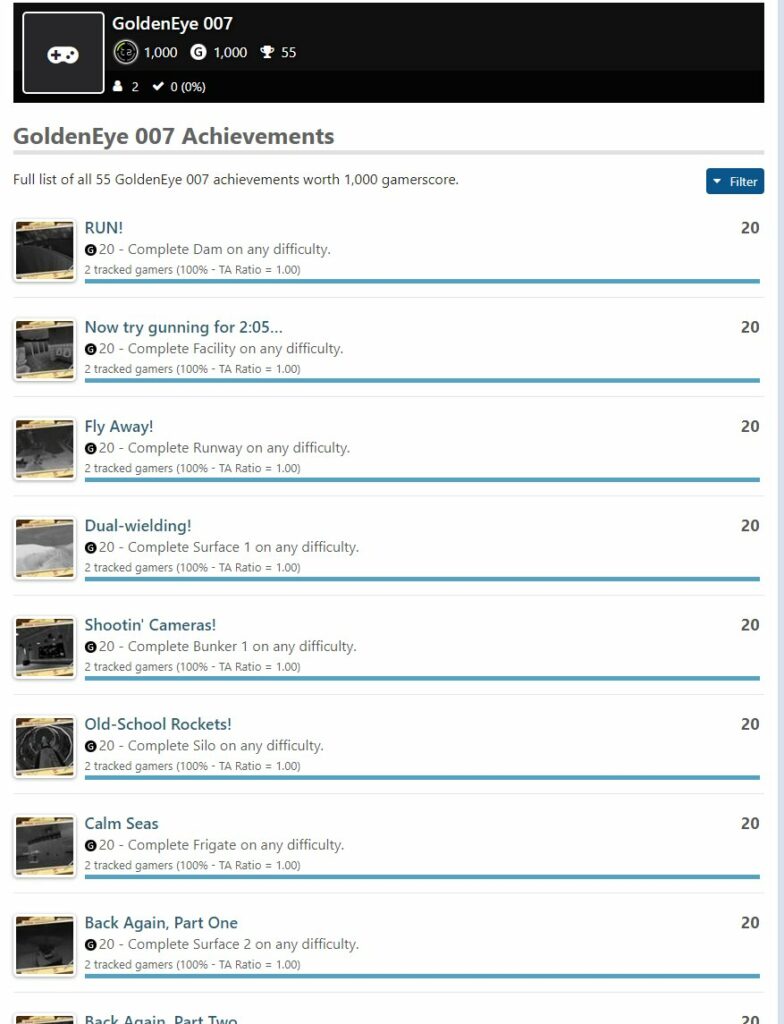 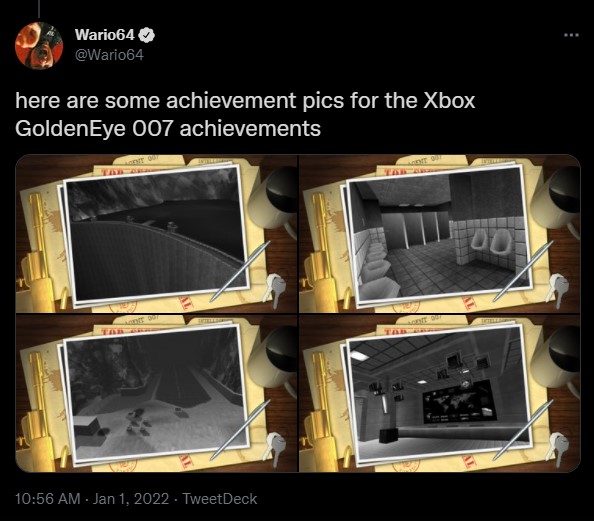 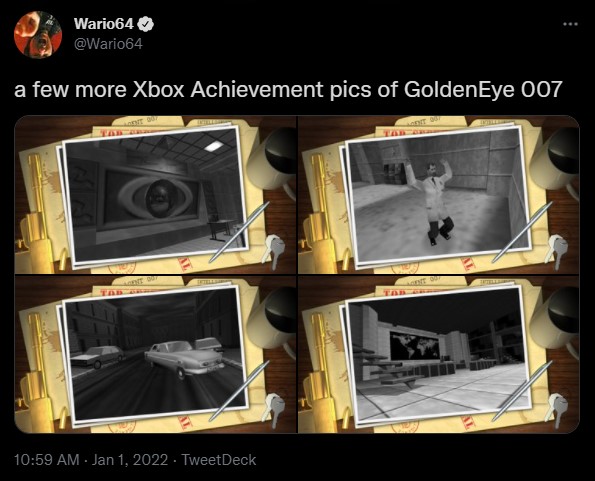 The images point out that the game is a remaster for Xbox One, according to Exophase. 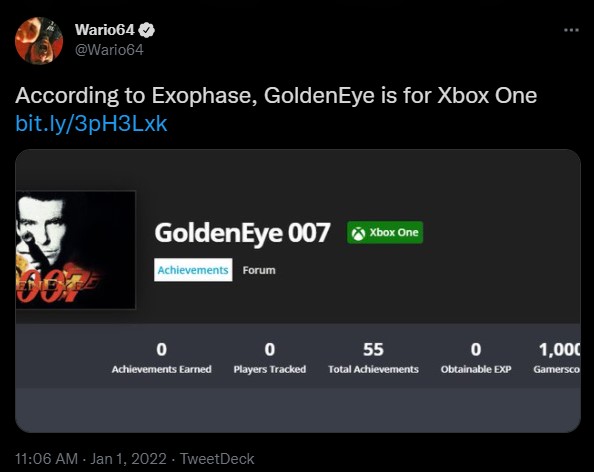 GoldenEye 007 was first made available on the Nintendo 64 and during that time, it was one of the best shooters around. However, we have yet to see what the remaster will bring to the table, and also if the information about it is correct.