Sony and Polyphony Digital releases a new update that lowered the price money from races. This also added microtransactions to the game. 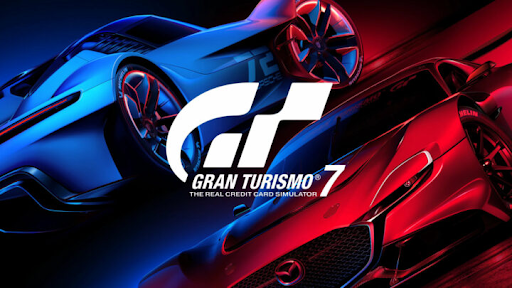 As expected, players are not happy about the microtransactions. The price of cars increased with some reaching up to $40 worth in credits.

Because of the update, players had been review bombing the game on Metacritic making it the lowest-rated PlayStation game right now. 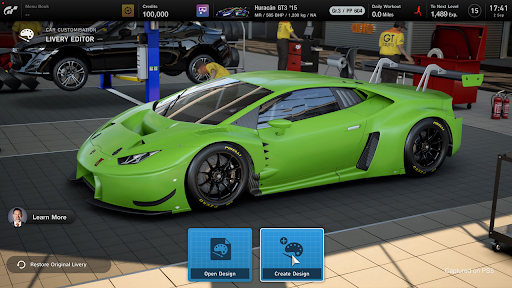 According to reports, players are using scripts and the PlayStation Remote Play so that they can earn millions of credits while they run laps in the background.

We also get to see a post of a user on PSProfiles that they were not happy about the nerfs and huge grind. 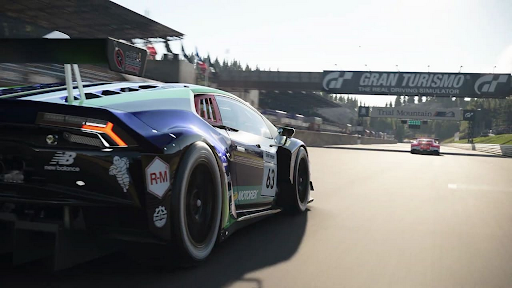 The script shared could earn up to 15 million credits in a day which is about $120 worth in the PSN store.

The script may be convenient, but players should think twice before using it because they could be permanently banned from the game.

The best deal for Gran Turismo 7 could be found here at Cheapdigitaldownload.com through our price comparison service and trusted stores.