The Gran Turismo franchise by Sony is getting a film adaptation that will launch in August.

A Gran Turismo film is in the works after the success of Sony and PlayStation’s Uncharted Film which featured Tom Holland. 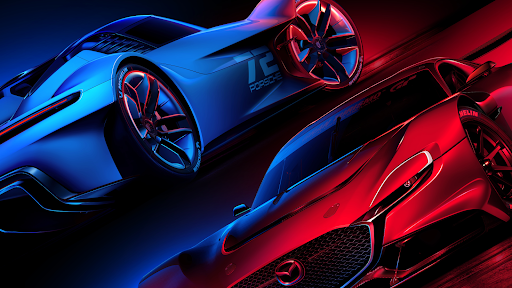 The director of District 9 and Chappie Neil Blomkamp will be the director of the film and it will be based on the true story of an esports player who makes it as a professional racer.

Rumor has it that the movie’s story will be based on Jann Mardenborough who is the winner of the 2011 GT Academy competition. The prize of the competition is being able to drive for Nissan in the Dubai 24 Hour race. 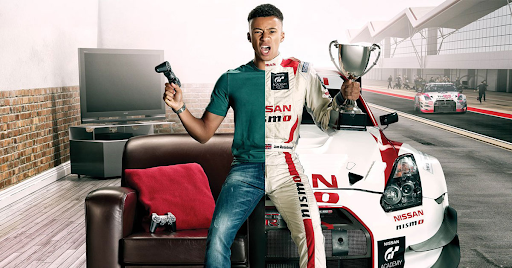 Others are saying that it will be about the story of Lucas Ordoñez, the winner of the GT PlayStation 3 tournament and who became a race driver for Nissan in the 2009 GT4 European Cup season.

There had also been rumors that Sony is making a Gran Turismo series, but they immediately shut that rumor down. They are however planning a The Last of Us series for HBO and a movie for Ghost of Tsushima. 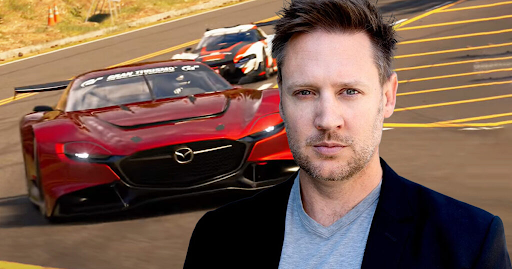 The Gran Turismo movie will be launching on the silver screen on August 11, 2022.

The best deal for Gran Turismo 7 is available here at Cheapdigitaldownload.com through our price comparison service and trusted stores.