Gran Turismo 7 is getting an exclusive Porsche plus the Deep Forest Raceway is making a comeback.

The concept car from Porsche will be available for Gran Turismo 7 exclusively. It is a concept car and it won’t be produced in the real world. Although that is the case, the designers at Porsche still spent three years designing the car, just like how their real-life production cars are made.

The vehicle is called Porsche Vision Gran Turismo. It is a futuristic electric sports car with advanced features like a hologram display and it is also lighter than regular sports cars. 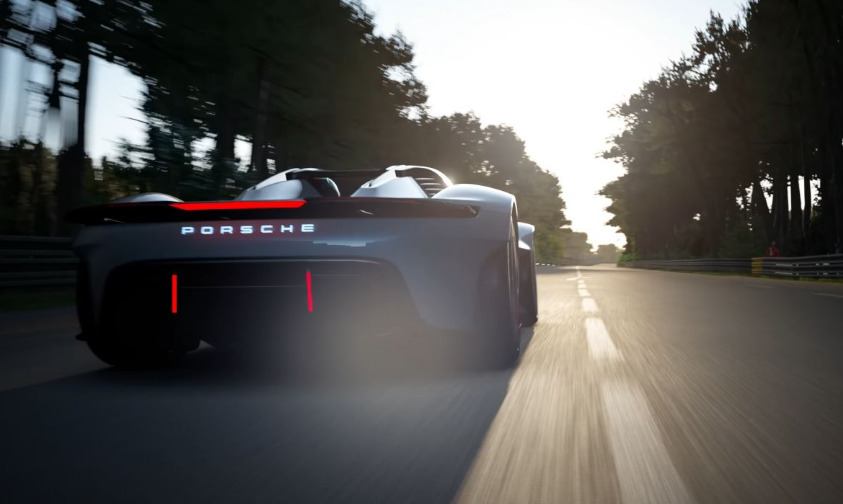 Porsche’s Head of Interior Design Markus Auerbach said that the concept car is made from vegan materials because they are targeting sustainability. Weight reduction with an increase in performance had also been made. The designers put a lot of thought “about the right material design using carbon and titanium”.

Get to drive the Porsche Version Gran Turismo when the game officially launches on March 4, 2022.

Fans of Gran Turismo are sure to be thrilled with the comeback of the Deep Forest Raceway.

If you’ve been playing Gran Turismo for a long time then you would probably still be familiar with parts of the track like its tunnel sections. But, it will still feel new, as the developers added little changes like the hairpin towards the end of the raceway.

Get to watch the gameplay trailer below: