GRID Legends’ story mode has been revealed by Codemasters and EA. It is called Driven to Glory and its video is about 40 minutes long.

GRID Legends is set to launch on February 25 but before that, the game’s story mode has been revealed.

The story mode comes with six different races. We also get to see in the video some of the game’s cutscenes and characters.

Players will be stepping into the shoes of Driver 22 who is aiming to be Driver #2 for Seneca Racing. The person to impress is team principal Marcos Ado. Take part in different events and races and do your best to climb up the GRID ladder. Seneca Racing’s Driver #1 is Yume Tanaka. 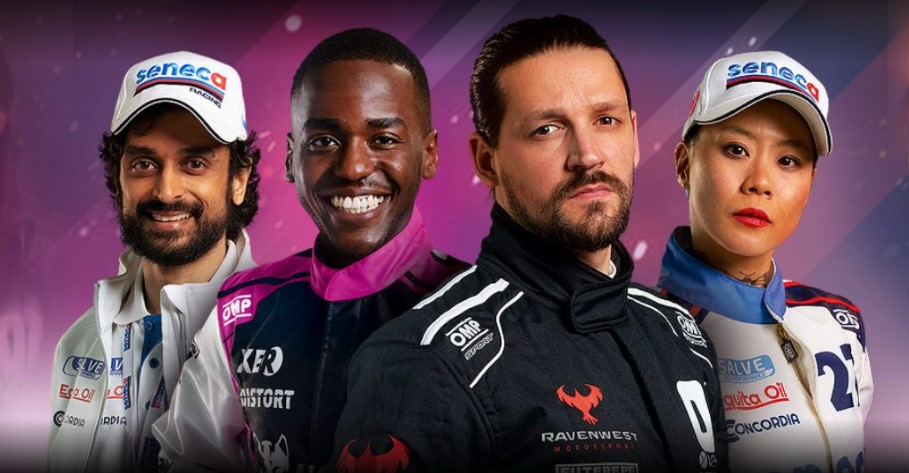 Players will have to go through a lot of challenges as everyone on the track has one goal in mind – to be the top racer. The Ravenwest team is making a comeback and for the first time ever, players will be seeing the face of Nathan McKane. 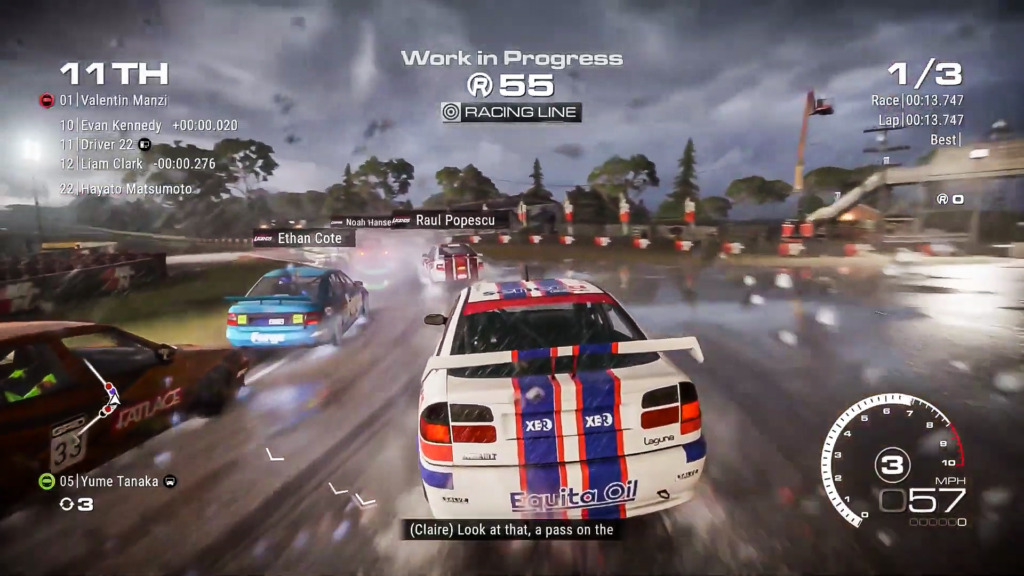 We are also able to see some tracks in the game some of which had been included in the previous GRID games. There are other fictional tracks making a comeback like the Chicago, Paris and London tracks. We also get to see some of the vehicles available for the game like the Ford GT Heritage. The developers said that there will be more than 100 vehicles available in the game which is something that gets us excited about the game.

GRID Legends will be available to be played on the PC, PlayStation 4, PlayStation 5, Xbox One, and Xbox Series X|S. Get to know the different editions available for the game HERE.