GRID Legends’ nemesis system revolutionizes how the opponents work in the game as EA explains.

The “Nemesis” system is back in GRID Legends! This was first seen in GRID 2019. Steven Brand, EA Associate Creative Director gave a few more details about the system in an interview.

GRID LEGENDS AND THE NEMESIS SYSTEM

GRID Legends comes with a lot of competitive drivers and rivalry is of course a huge part of the game. This is where the “Nemesis” system is used.

Because of the system, the game’s environment is more intense as the other drivers are sure to be out to get you. An example for this is if you ram an opponent’s vehicle to use it as a brake, that opponent’s dot on the map will become red and he will surely come for you and deal great damage to you as well. 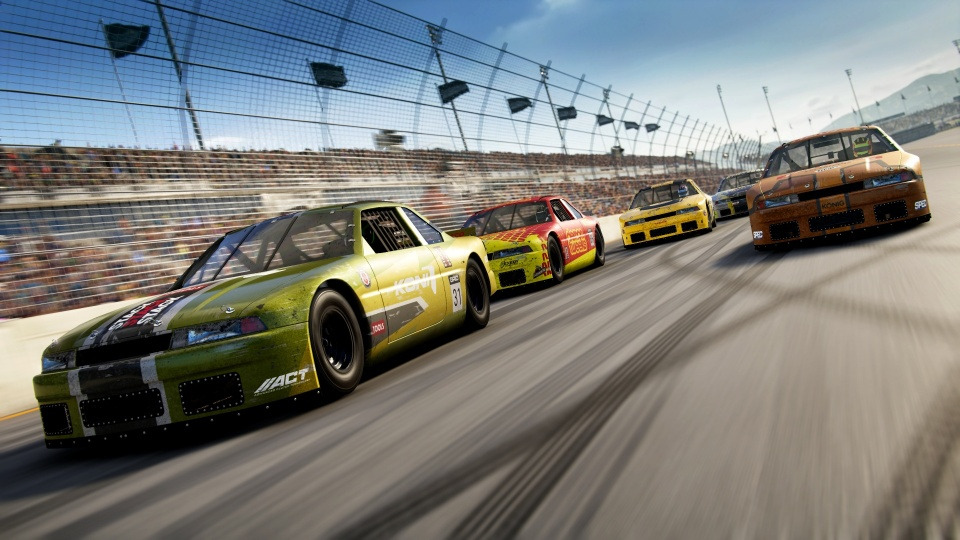 The “Nemesis” system is not applicable to one vehicle only. If you do something to other vehicles, you are sure to pay for what you did.

The “Nemesis” system has been improved by Codemasters. The notable ones are that it will be between events and that other players can also be tagged as Nemesis in the online mode. Brand explained that if you have a fight with a specific driver, you will notice that his dot on the map will be red at the start of the next event.

The Choreographer feature was also talked about by Brand. This feature was also available in GRID 2019 where it gives the AI unpredictability. GRID Legends will have Choreographer 2.0 where each race “conveys a unique feeling. An AI driver can be affected in a number of ways, from a small mistake in a corner to losing a wheel, spinning or rolling over.” 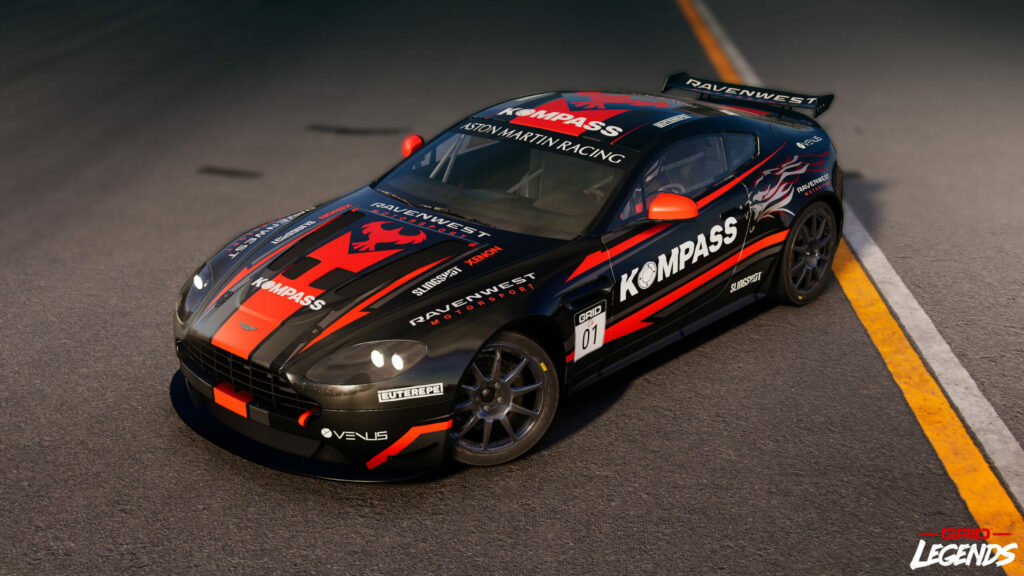 GRID Legends is set to launch on February 25, 2022, and is available for PC and PlayStation and Xbox platforms. You are sure to get the best deal for the game here at Cheapdigitaldownload.com thanks to our trusted stores.