WHAT IS GRID LEGENDS?

It has been quite a long time since the last GRID game and one is set to launch early next year. 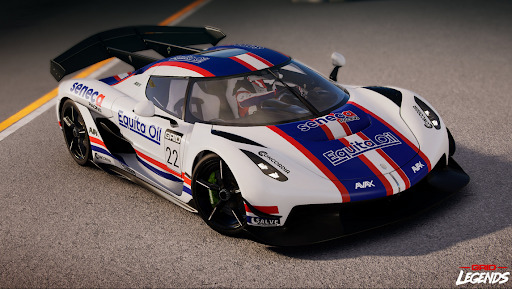 The game will be available on the PlayStation 5 and Xbox Series X|S being able to run at 4K, 60fps also having an option of 120 fps.

When racing players can choose a cockpit view as well as use a steering wheel or controller.

The game will come with two narrative-driven experiences which are a separate Career mode or Driven to Glory. 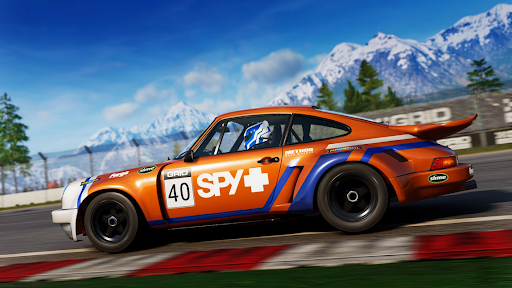 Driven to Glory will have players competing in events to be able to uncover a rich story. This is similar to F1 2021’s Breaking Point.

This new mode comes with live CGI, actors, and a storyline of more than 8-10 hours.

The separate Career mode is also narrative-driven which is co-written by Brad Kane, of the Ghost of Tsushima.

The Career mode will have you running a team through the different ranks to become a legend.

A notable game feature is the RACE Creator where you are able to create your own races and share it with others. 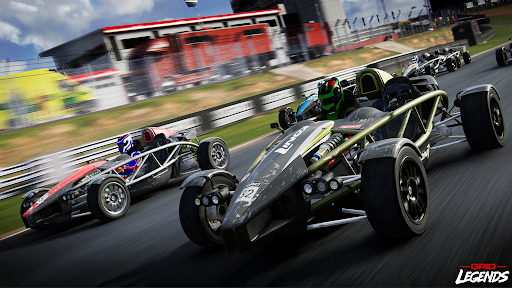 The game’s race conditions include rain, dry, night and day.

The multiplayer comes with weekly as well as monthly challenges plus an option to compete as one of the AI drivers in someone else’s single-player race.

At the game’s launch, there will be 22 tracks with 9 being city street racing and 13 are actual race tracks.

The game comes with accessibility features thanks to the game’s Choreographer 2.0 system. This ensures that whatever difficulty you are racing in, the AI will be adopting your on-track performance.

You are sure to get the latest news as well as the best deals for GRID Legends here at Cheapdigitaldownload.com all thanks to our price comparison service and trusted stores.