A lot of gamers are excited for GTA 6, so rumors about the game keep on pouring in. This time a new launch date has been shared, plus a setting for a Modern Vice city, and the use of cryptocurrency.

As of the moment, there is no official launch date for the game. However, additional rumors are circulating about the game’s launch date. 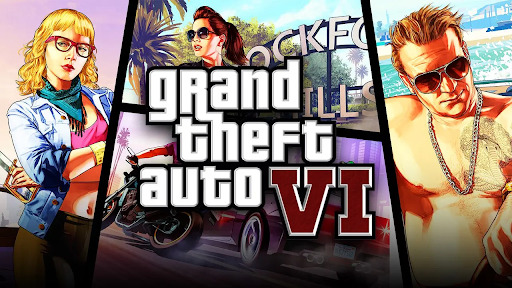 The rumor mill for GTA 6 has been going at it nonstop. A known leak provider, Tom Henderson revealed that GTA 6 will most probably launch sometime in 2024 or 2025.

Confirming this idea is Jason Schreier, a video game journalist, who said that he heard the same thing from his sources.

After so many rumors, Rockstar finally confirmed that GTA VI is currently in development. They said, “We are pleased to confirm that active development for the next entry in the GTA series is well underway.”

According to Tom Henderson’s sources, GTA 6 is set in a modern version of Vice City and it will come with a map that continuously evolves.

Another thing is that the game may be using cryptocurrency as their in-game currency. Players will be rewarded with Bitcoin or a different kind of cryptocurrency when completing missions. 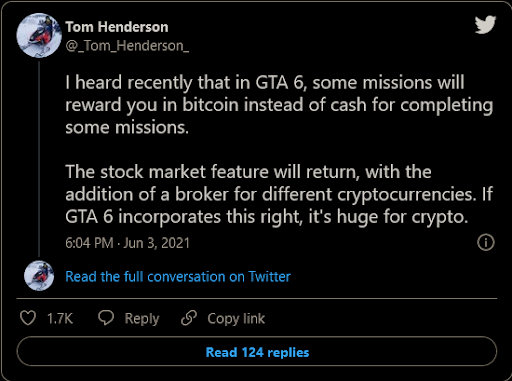 Of course, all of these right now are rumors, as nothing has been confirmed by Rockstar, but, if all these are true, surely GTA 6 will be the release of the decade!

While waiting for GTA 6 to arrive, why not play GTA 5 first, if you haven’t yet. We have for you the best deal here at Cheapdigitaldownload.com thanks to our price comparison service and trusted stores.