Rumors had been circulating about the launch of Red Dead Redemption 2 for the PS5 and Xbox Series X|S. 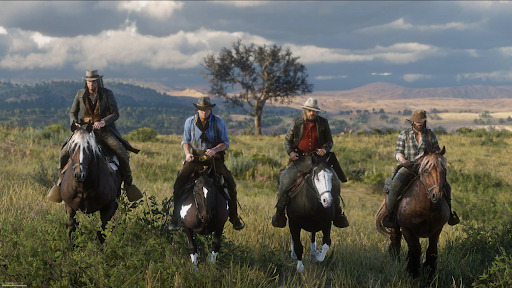 Last May, AccountNGT another industry insider said that RDR2 will have a current-gen upgrade which will be releasing soon and that Rockstar is also planning to launch remastered versions for GTA IV and Red Dead Redemption.

However, it looks like the GTA 4 and Red Dead Redemption Remasters won’t be arriving anymore.

Rockstar didn’t however confirm that they are making remastered versions of the games. Tez2 said that “poor reception of the GTA Trilogy – Definitive Edition might be a reason” for their cancellations. 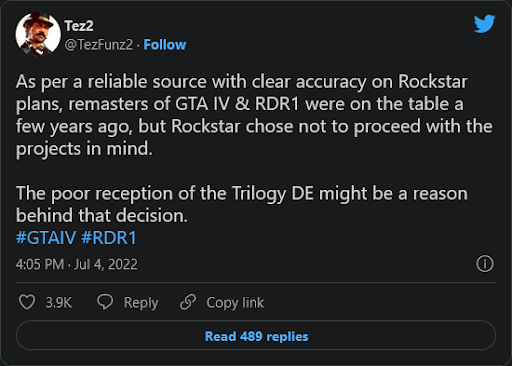 Tes2 also said that RDR2 will still be launching by saying that the “update for PS5 & XBX is planned at some point down the road.” 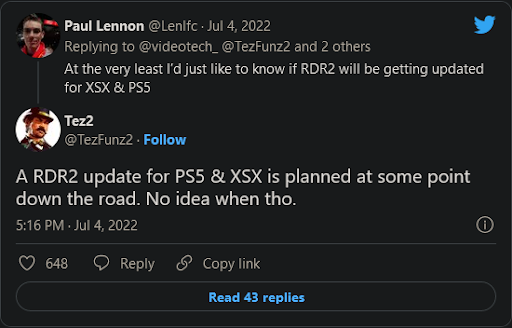 While we are waiting for RDR2 for the current-gen consoles, Rockstar is currently working on GTA VI.

We don’t know much about GTA 6 as of the moment, but we are expecting it to launch by 2024. 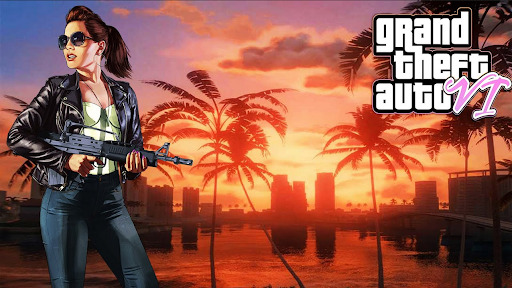 We will be giving you the latest news for GTA 6 once it is available. You can get the best deal for the game below:

Be secured for the best deals for video game cd keys with the Allkeyshop browser extension.

Get the best deal for Red Dead Redemption 2 here on Cheapdigitaldownload through our price comparison service and trusted stores.