GTA Online Gets Netflix’s Squid Game Thanks to Modders

The popular Netflix show called Squid Game has given modders an idea to recreate it in GTA Online.


Will You Survive in The Squid Game?

Not only are the games of the popular Netflix show available for GTA Online, it has also popped up in other games like Fortnite, Minecraft, GTA Online, Animal Crossing: New Horizons and Roblox thanks to modders. 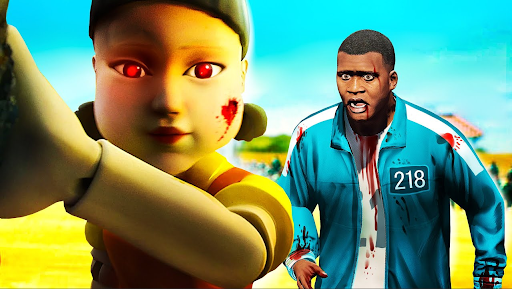 At the moment, Netflix’s most popular show is Squid Game and you almost see or hear about it everywhere!

If you have been living under a rock and have not heard of it for some reason, Squid Game is about a group of people who are having money problems and are obligated to join in multiple children’s games to win a huge amount of money. 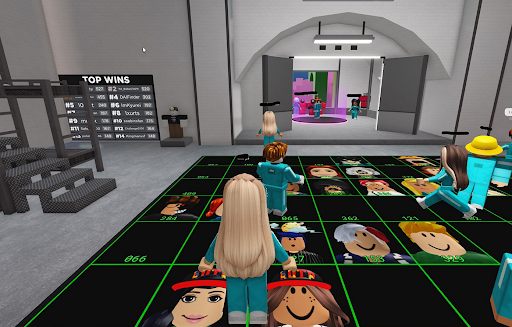 The catch is, only one would be left alive to claim the prize money and all the others are killed.

In Dalgona Candy, players would have to cut a shape from a honeycomb without breaking it. The task is time-limited, so anyone who breaks their candy or doesn’t finish are eliminated. The shapes include a circle, star, triangle, or umbrella.

Tug of War in Squid Game will have two teams of ten tugging on a rope across a platform. The losing team will fall to their death as they are pulled from the platform.

In Marbles, the players that are left are grouped into pairs and will be competing with each other with a game of marbles. The player that has all the marbles wins. The loser of course would have to die.

Players from a line and each one gets a chance to cross a bridge that is made up of glass panels. Some of the panels are soft, stepping on this will cause you to fall to your death.

The last game is when only two players are left. They are forced to fight each other in a brutal and bloody match. The winner will be announced when one of the contestants cannot fight anymore. 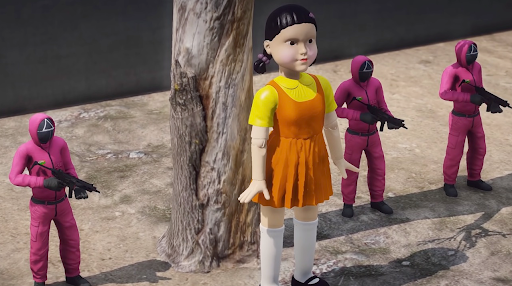 If you are a fan of the show, you will surely love playing the game in the fan-made mods!

Make sure to keep it here at Cheapdigitaldownload.com for all the latest gaming news and best deals for games.