According to Kotaku, the rumored GTA Remastered Trilogy is currently in the works and will be available for the new-generation consoles as well as Switch. 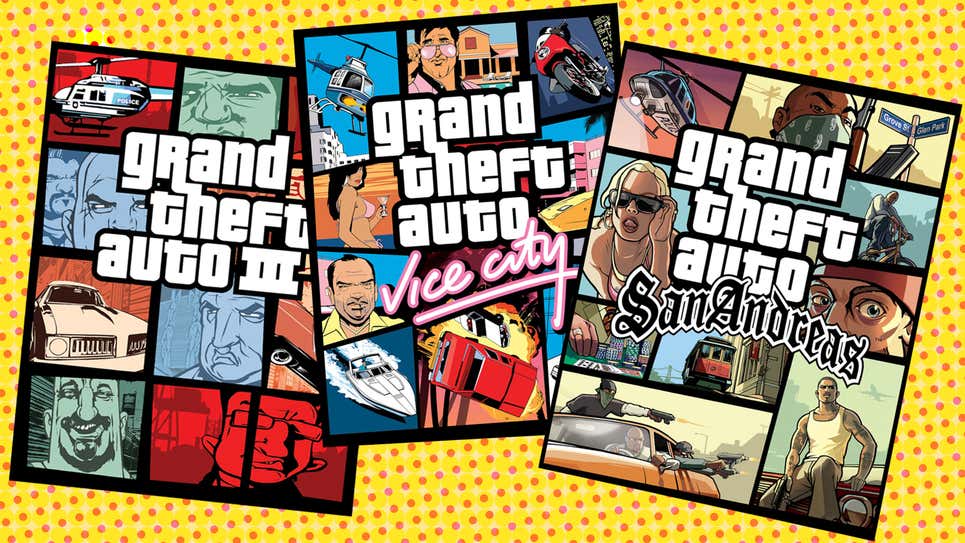 The rumors about the trilogy remaster started about a year ago. Kotaku’s report is said to come from three reliable sources and are able to confirm that these remasters are already in the final stages of development.

The development is being done at Rockstar Dundee in Scotland. The Unreal Engine had been used for the remasters and it will have the old and new graphics. We can also expect an updated UI that will still have its classic style.

At first, the trilogy was supposed to be a bonus gift for those who purchased the GTA 5 and GTA Online next-gen ports, but that did not happen. Then it was said to be released early this year, but plans changed once again. The release date is now planned for October or November and will be available for the PS4, PS5, Xbox One, Xbox Series X|S and the Nintendo Switch. The plan is to launch the game on consoles first, but there are plans of launching the game on PC and mobile as well but that will happen by next year.

No official announcement has been made by Rockstar Games as of yet.