The launch date of GTA: The Trilogy Definitive Edition has been revealed and it is set to launch on November 11 for the digital copies and December 7 for the physical copies. 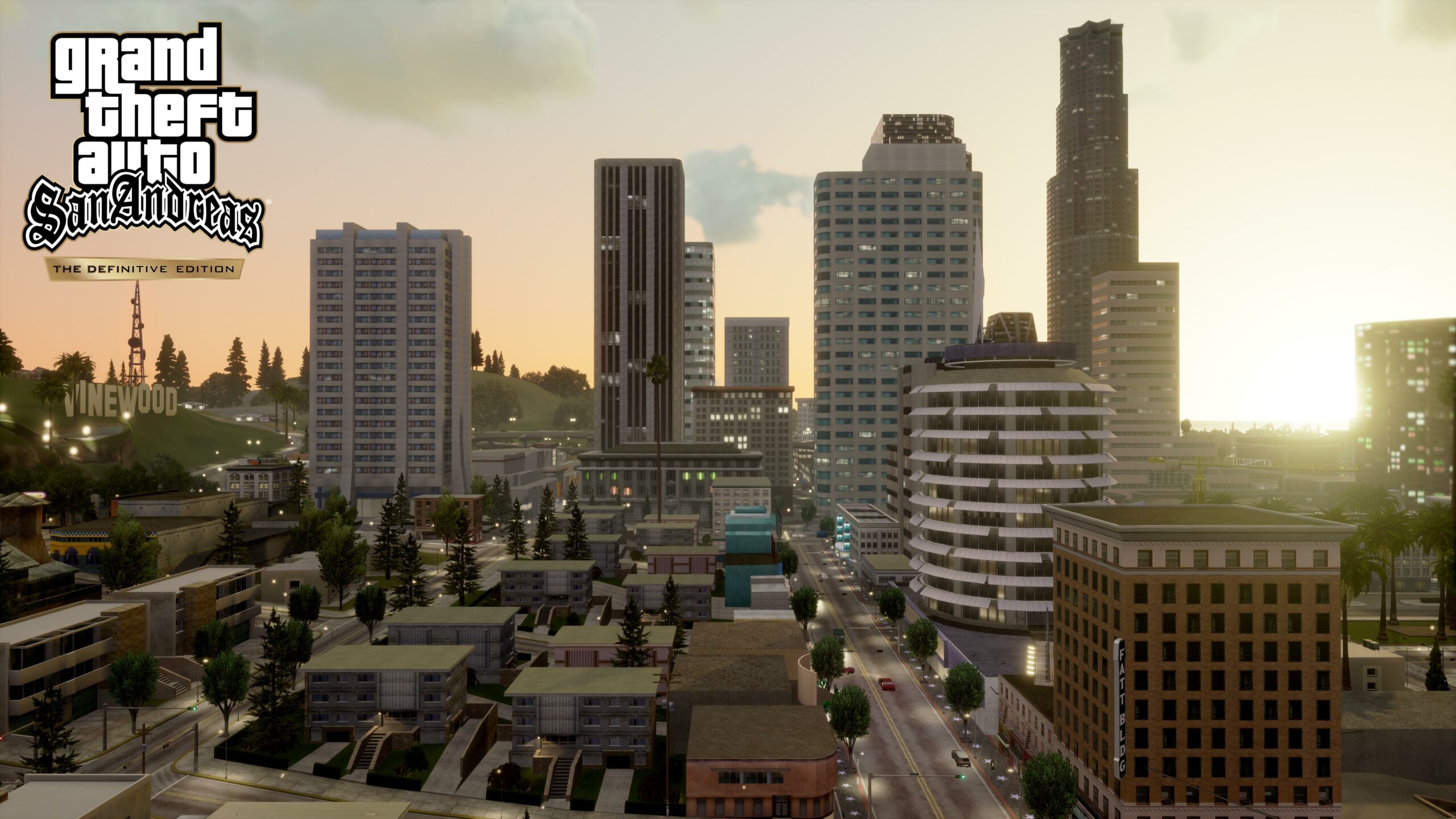 GTA: The Trilogy – The Definitive Edition comes with GTA 3, GTA: Vice City, and GTA: San Andreas. The remastered versions are from Grove Street Games. They are not strangers to the GTA games as they are the company that made the mobile ports of GTA 3, San Andreas and Vice City. The San Andreas PS3 and Xbox 360 versions were done by them too! 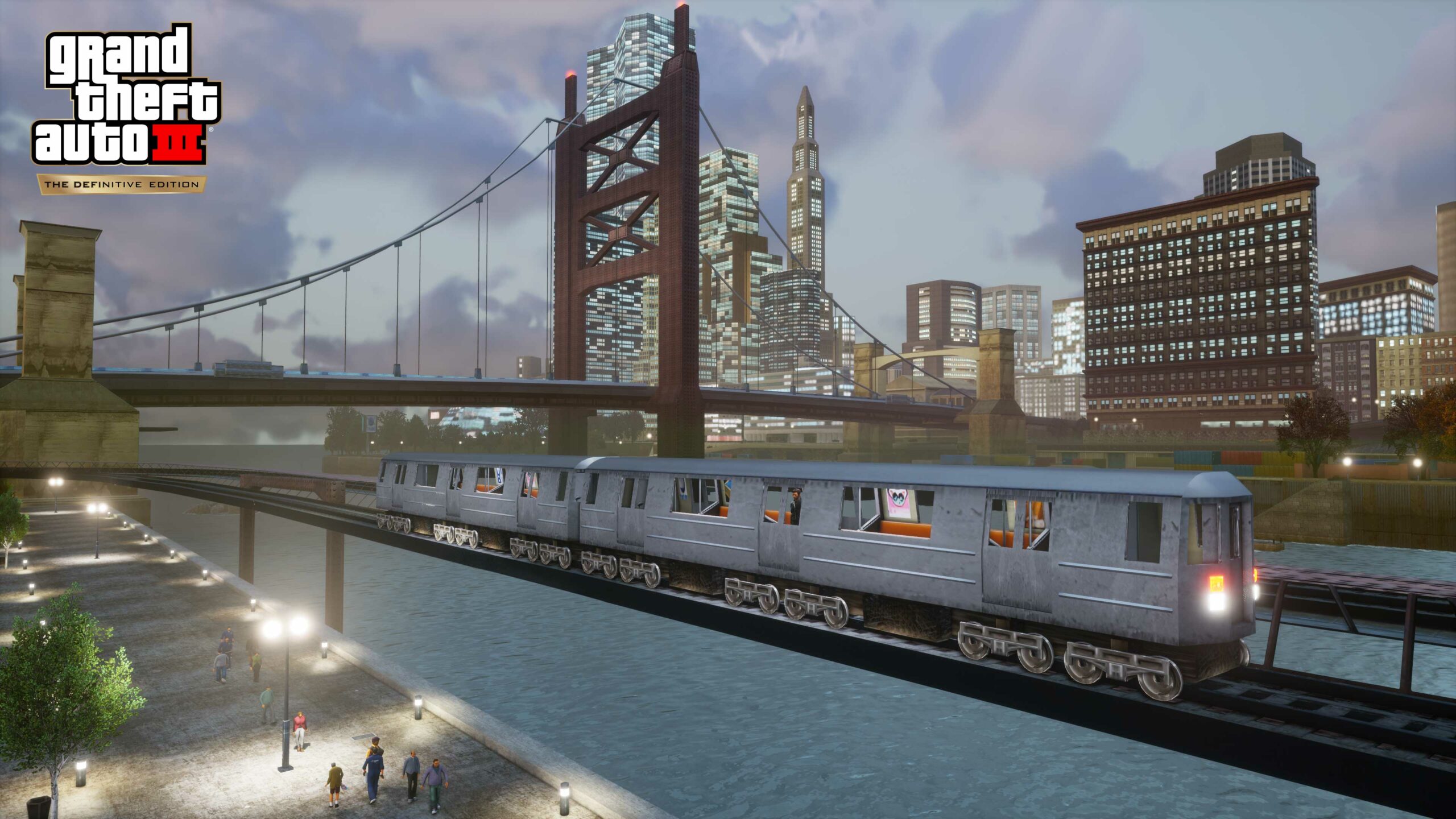 According to Rockstar Games, the enhancements that we will see in the GTA trilogy are “completely rebuilt lighting system; improved shadows, weather, and reflections; upgraded character and vehicle models; along with new higher resolution textures across buildings, weapons, roads, interiors, and more.” 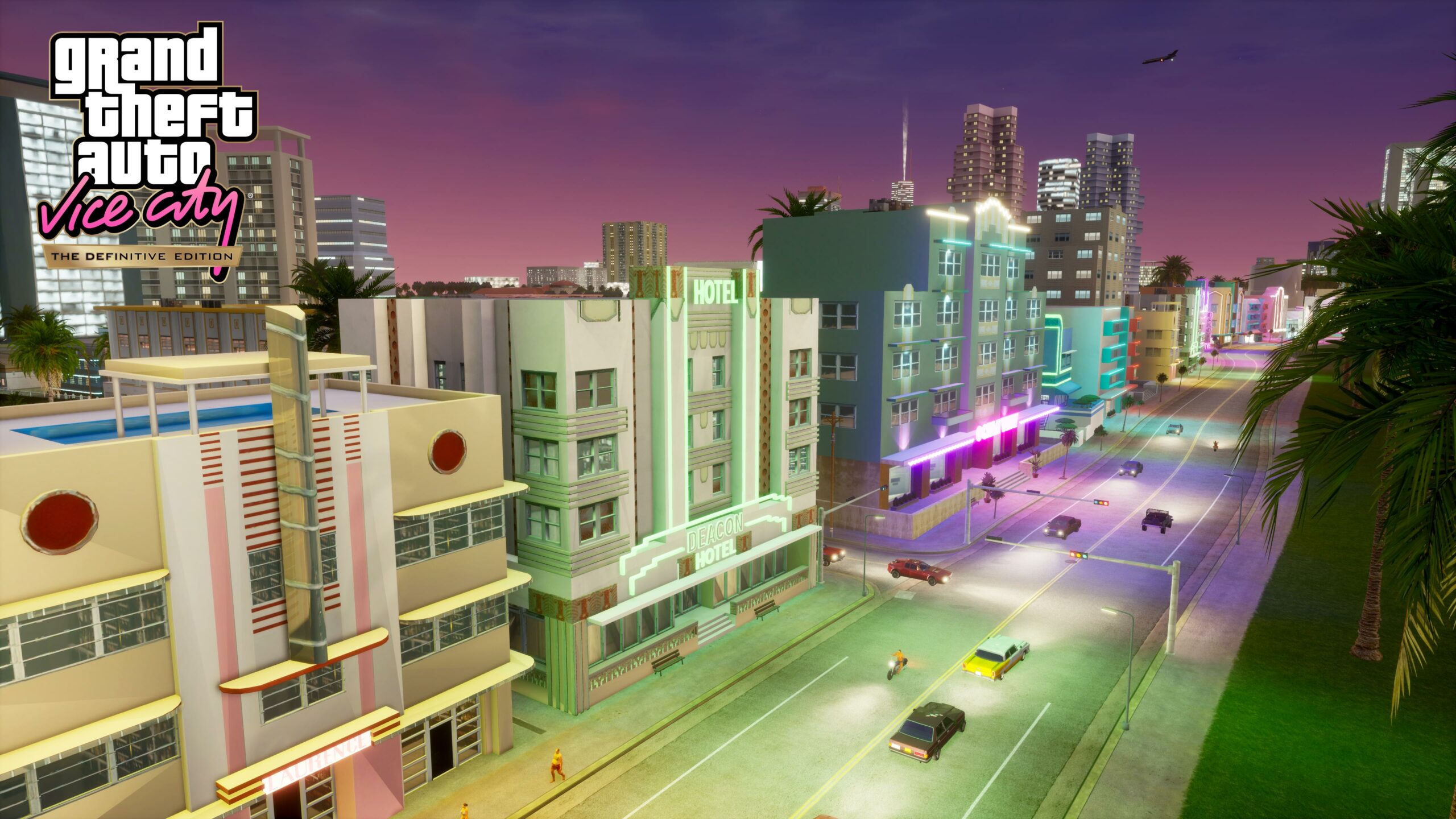 Other enhancements that we can expect in the trilogy are quality of life improvements, updated controls, updated weapons, radio stations wheels, mini maps, target and lock-on aiming improvements, enhanced navigation and many more.