GTA: The Trilogy The Definitive Edition Set To Launch By The End of the Year

Grand Theft Auto: The Trilogy – The Definitive Edition has been confirmed to launch later this year as announced by Rockstar Games.


What’s Included in the Grand Theft Auto: The Trilogy – The Definitive Edition 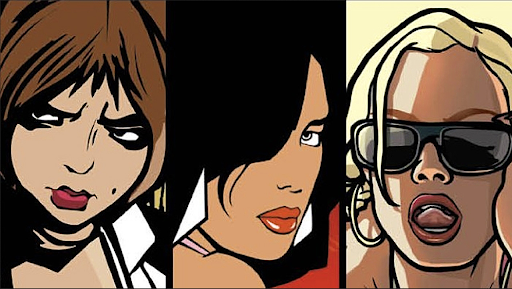 The game will be launching on GTA 3’s 20th anniversary and we get to see the three games featured “across-the-board upgrades including graphical improvements and modern gameplay enhancements.”

The classic look as well as the original feel of the game will still be maintained as promised by Rockstar.

We will also get to see some special gear and events added to GTA Online with the 20th anniversary celebration of GTA 3.

Are the Original Versions of the GTA Trilogy Available?

Yes, the originals will be available in the trilogy. However, Rockstar was already able to remove the original GTA III, GTA: Vice City, GTA: San Andreas as well as their bundles from all of the digital stores. 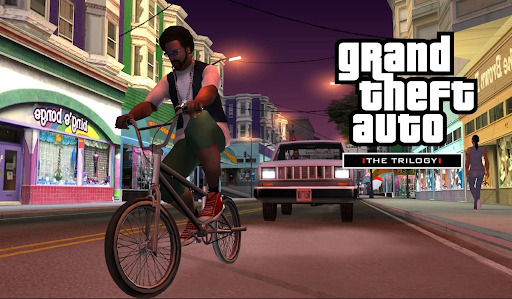 What this means is that, if you already previously own them, you are still able to play and download them. But they won’t be available for purchase anymore.

If you don’t already have a copy and would still want to play the original versions, then the only way to go is through The Trilogy – Definitive Edition.

Grand Theft Auto: The Trilogy – Definitive Edition will be available to be played on PC, PlayStation 4, PlayStation 5, Xbox Series X|S and Nintendo Switch.

We here at Cheapdigitaldownload.com offer the latest gaming news and best deals.

Find out what the best deal is for GTA: The Trilogy – The Definitive Edition here! We also have the best deals for other CD keys, gift cards, game codes and more thanks to our price comparison service and trusted stores.

Even though my expectations really low, this is actually quite impressive. This is how I imagined the game looking lime when I first played it and when I heard the trilogy is gonna get remastered, before remembering rockstar and GTA V. Gtaboom.com says This just shows how much effort Rockstar put into this. This is what I call a perfect remaster. Amazing just AMAZING. Rockstar games rocks. So many drastic improvements.