GTA Trilogy Definitive Edition launched with so many problems, one of which is the PC version getting removed from the Rockstar Store (but is now back).

Another problem that Rockstar Games is facing is the leaks posted on social media. Apparently, dataminers were able to get a hold of the game’s source codes and posted them on Twitter. Rockstar also removed 12 cheats from the Trilogy since it had been causing some problems.

According to the tweet, it came with “script sources, text sources, internal tools, [and] some other weird files”. 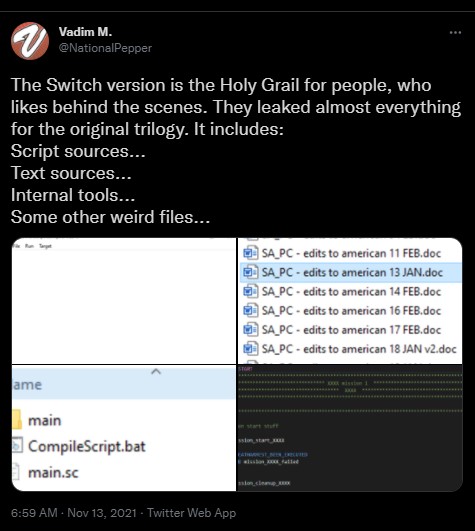 This is a reason why Rockstar Games had to pull the game from their store. 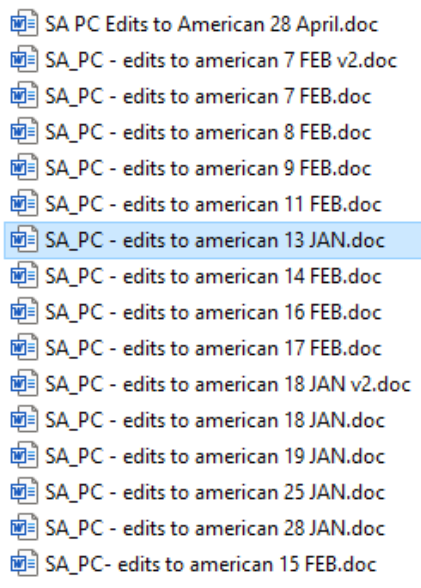 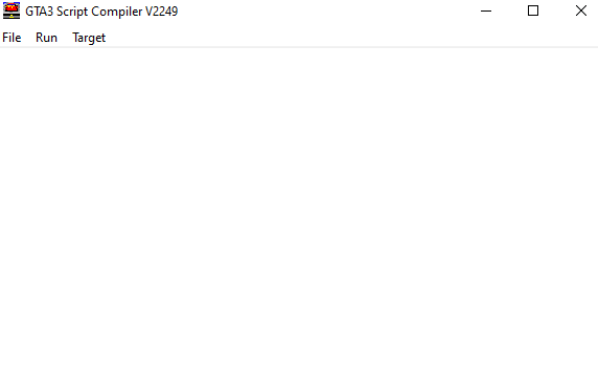 12 cheats had been removed by Rockstar Games from the GTA Trilogy Definitive Edition according to producer Rich Rosado. The reason behind the removal is that it was causing some technical problems.

Rosaldo told USA Today that, “We had to remove some [cheats] for technical reasons because some things don’t play well with the Unreal engine. But that’s all I’m going to say about that. There are some funny things to discover. I won’t say what and where, but I wouldn’t play the game until the credits right at release”.

These are the cheats that had been removed:

Allowing the game to run at faster speeds in the remaster. The original game previously had this as two separate cheats and is not sure if it is just a bug.

Invisible cars cheat has been removed.

GTA Trilogy Definitive Edition PC version has been added once again to the Rockstar Store this November 14th.