Rockstar Games’ GTA V will be launching on March 15th. They shared some information on what to expect for the next-gen versions.

GTA V is coming to the PS5 and the Xbox Series X|S with new enhancements available. 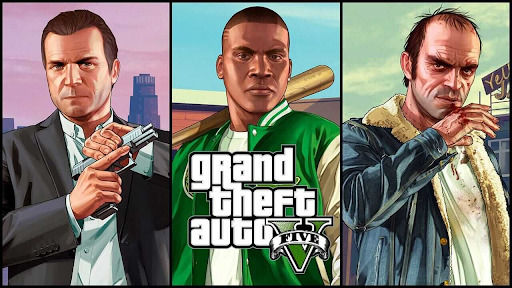 Grand Theft Auto launching for the PS5 and Xbox Series X is a re-release of the game which first launched for the PS4 and Xbox 360.

The next-gen launch comes with new modes, upgraded graphics that are able to support 4K resolution and 60 FPS. The draw distance and texture has also been upgraded. 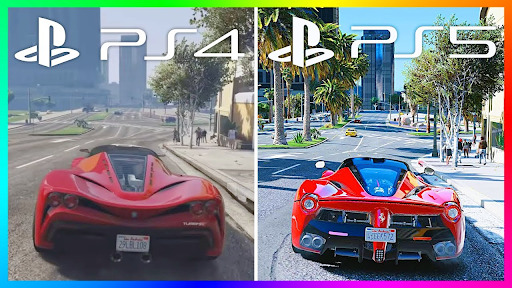 Of course, since the game is now for next-gen consoles, it has HDR options, ray-tracing, haptic feedback and faster loading times.

Those who are already playing the game on PS4 or Xbox One are able to transfer their GTA C story and GTA Online characters to their PS5 or Xbox Series X|S for free.

GTA Online will be a standalone title for the next-gen consoles and it will have a new GTA Online tutorial, improved performance and new vehicles. 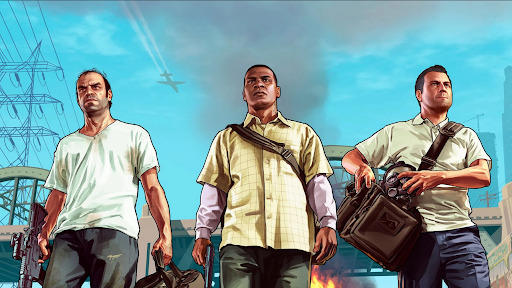 Those who will be playing GTA Online on the PS5 can play the game for free for three months.

Right now, Rockstar and Take-Two did not mention how much GTA V will be on the PS5 and Xbox Series X|S and most likely it won’t be free.

It is possible that the game would cost around $40 digitally.

If you don’t have the game yet, make sure to get it for a great deal with Cheapdigitaldownload.com through our price comparison service and trusted stores.