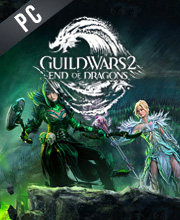 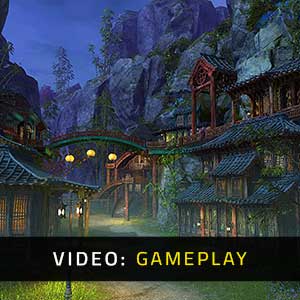 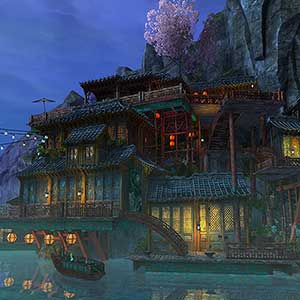 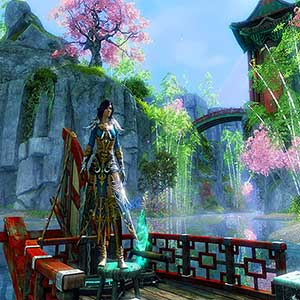 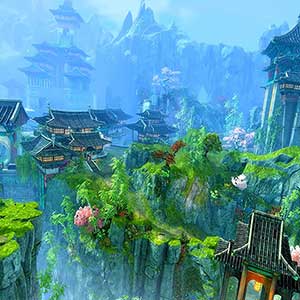 What is a Guild Wars 2 End of Dragons CD key?

It's a digital game code that allows you to download Guild Wars 2 End of Dragons directly to your PC from the game's official platforms.

How Can I Find the Lowest CD Key Price for Guild Wars 2 End of Dragons?

The end of the Dragon Cycle is upon us, whatever you may think of the dragons they have both been a blessing and a curse to the Land of Tyria, the decisions humanity will make in this new world will guide humanity in years to come. Guild Wars 2 End of Dragons is the third major expansion for the critically acclaimed MMORPG Guild Wars 2 made by ArenaNet. A new area has opened up for players, the mysterious Shing Jea Island home to the reclusive people of the Empire of the Dragon, while they have existed for a long time now, they have stopped making contact with Tyria and Elona for two centuries, as a result, Cantha’n has developed its own history, culture, turmoils, and triumphs. 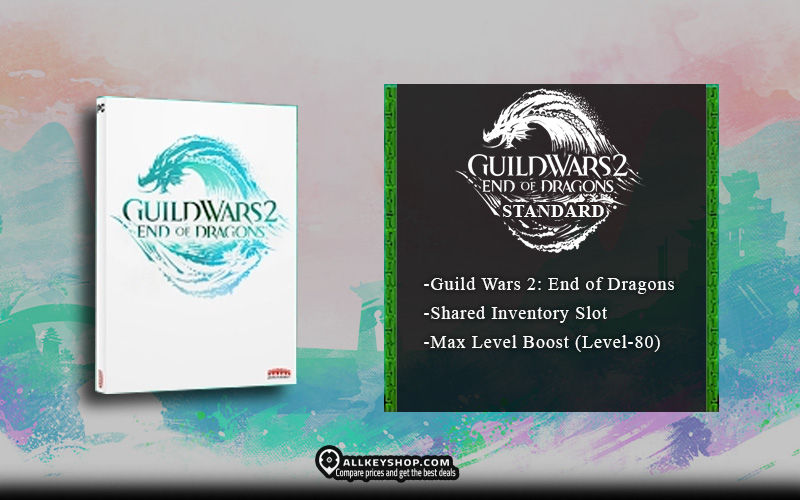 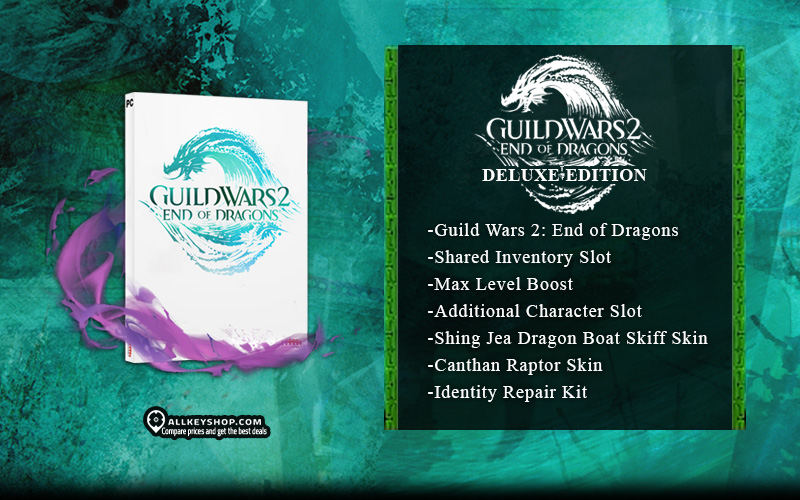 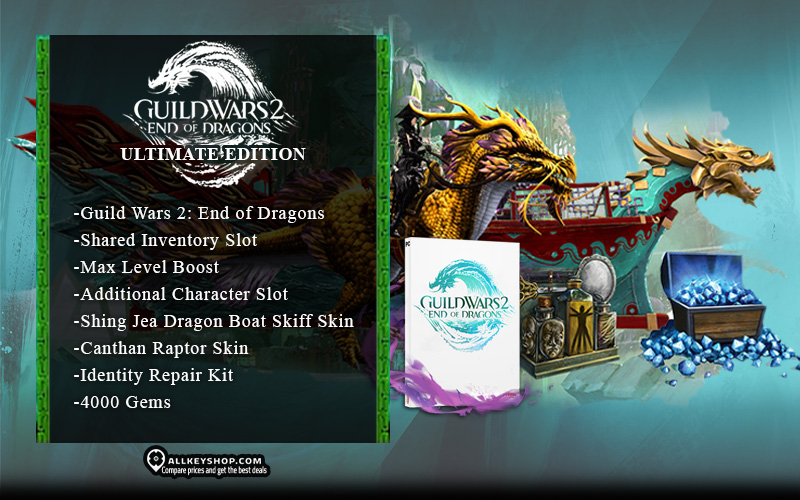 Need help choosing an edition? Check out our guide: Guild Wars 2: End of Dragons and its Available Editions

PUBLISHER WEBSITE CD KEY: Use the CD Key Code to download directly on the Official Website or from the store to play Guild Wars 2 End of Dragons. Follow the instructions given by the store. Verify languages available and possible region restrictions before buying.
DLC
Deluxe Edition