The next expansion of Guild Wars 2 called End Of Dragons has been announced along with a features trailer.

Guild Wars 2: End of Dragons is the third expansion for the game and it is set to launch this month. The expansion will be adding new features, mounts and elite specializations. 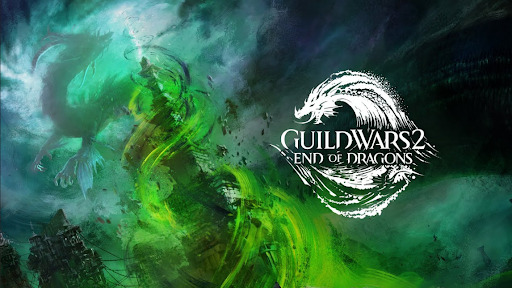 End of Dragons will have players coming back to the original region of Cantha.

Set 250 years after the events of the game, players would have to come back to Cantha and battle it out to have control over the Dragonjade. Dragonjade is a powerful item that is filled with magic that it is able to create anything.

The expansion comes with Siege Turtles. These are giant turtles that can accommodate two riders. One rider can man the guns and the other one can steer. 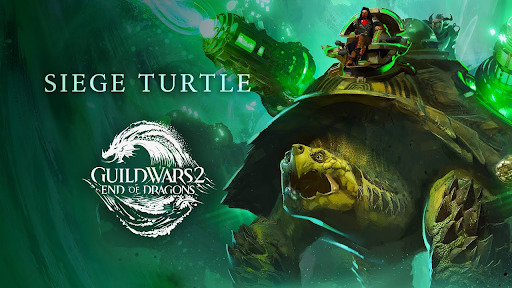 There are other mounts added to the game like the Raptor and Springer which were found in Guild Wars 2: Path of Fire.

Nine elite specializations have also been added which are:

New Masteries have also been made available. 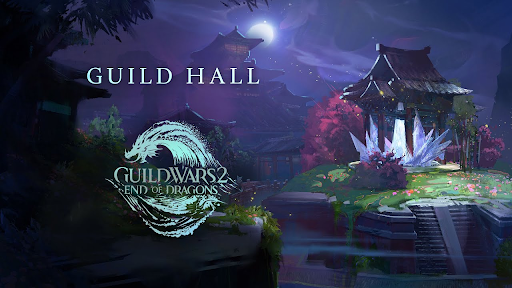 You can also expect new equipment, strike missions and more once the expansion releases.

Guild Wars 2: End of Dragons will be available by February 28.

Guild Wars 2 is available for the best price here at Cheapditialdownload.com through our price comparison services and trusted stores.