Upcoming Rythm-FPS game, Gun Jam has a new trailer which shows us the Mubel map plus the gameplay mechanics.

Gun Jam is by Jaw Drop Games and it plays similar to Guitar Hero but uses guns. The game is a first-person shooter that needs to follow a beat pattern when shooting.

According to the trailer above, the beat-matching mechanic of the game will have players shooting a marker on the screen. A corresponding score will be available depending on the accuracy of your shot to the beat.

Jaw Drop Games said that the game’s soundtrack will include EDM, Trap, and Metal music. There are two modes available too: Campaign and Arcade.

We can also see a part of the game’s map in the trailer which is called Mubel. The city is described as “Undoubtedly, it’s going to be packed full of vivid colour, high energy, enemies to obliterate, and mesmerising levels to charge through. Over the past couple of years, our dev team have truly evolved the GUN JAM environment into a sci-fi fantasy, comic punk-themed playground”. 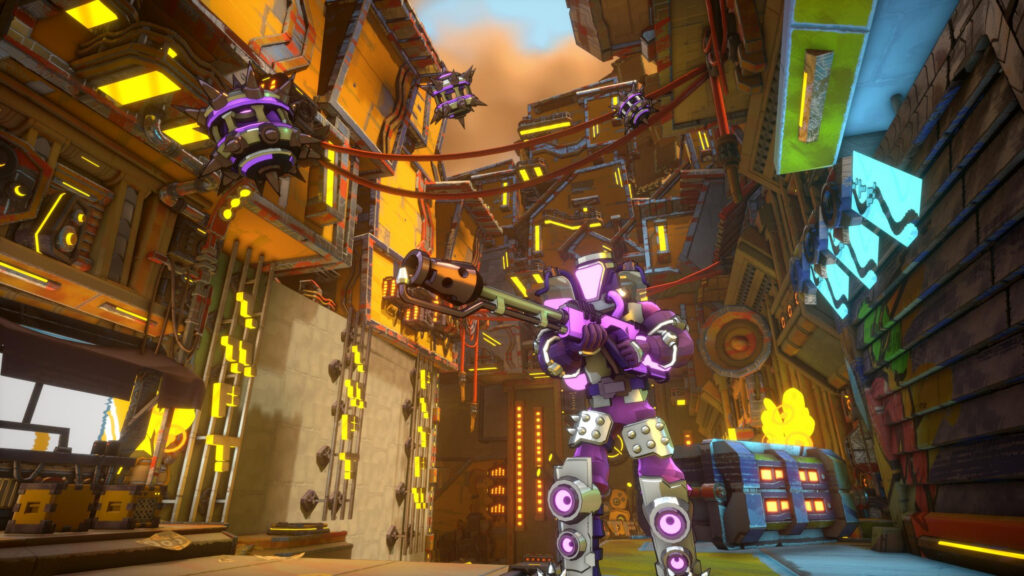 Boosts can also be seen in the map like ammo, extra health, jump and more.

We get to know more about the game in the coming months like the game’s characters, different weapons, enemies and bosses as well as songs.

As of right now, Gun Jam doesn’t have an official launch date but it is already available on Steam as a Wishlist.

The game will be launching for PC. 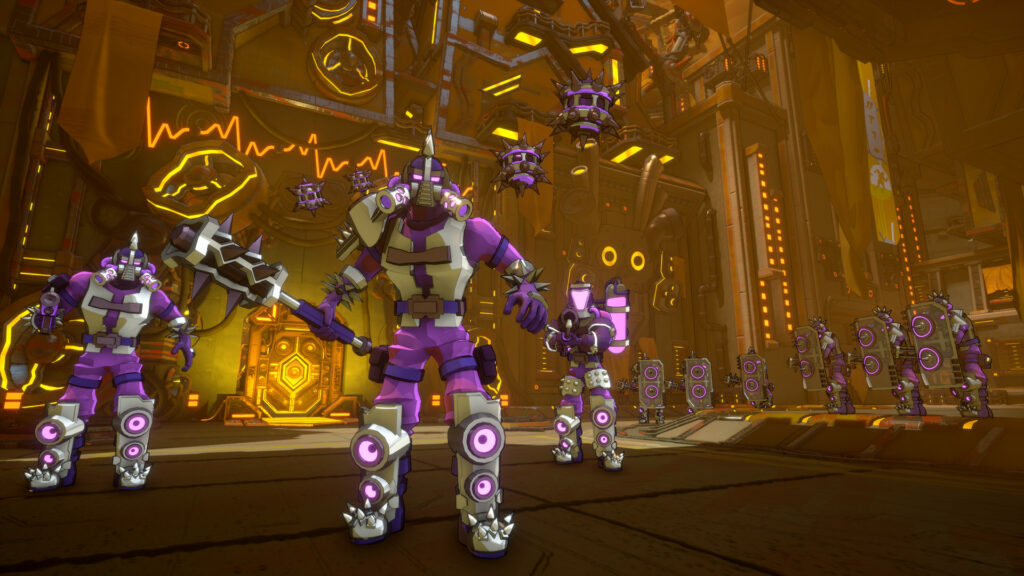