Gundam Evolution from Bandai Namco is a free-to-play mech shooter that has two teams of six competing in objective-based battles. 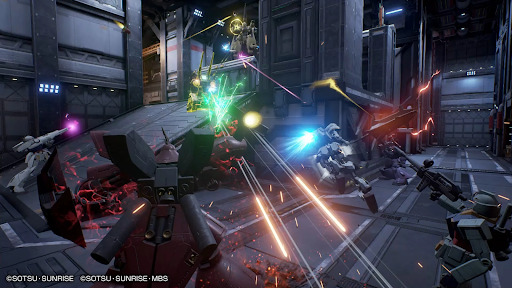 The franchise is celebrating more than forty years with Gundam Evolution having a lot of iconic mobile suits found within the Gundam universe.

Each mobile suit in the game comes with unique attack skills, HP levels and support features.

You are sure to get the best deals for video game keys here on Cheapdigitaldownload.com through our price comparison service and trusted stores.

You can also get the best deals in an instant with the Allkeyshop browser extension.