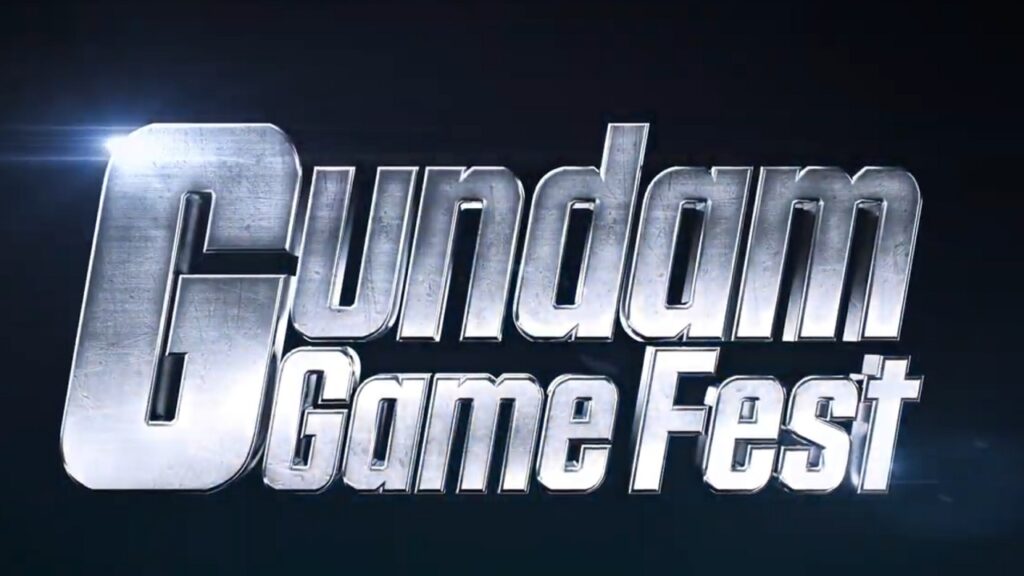 SD Gundam Battle Alliance is an action RPG that lets players control Gunum mobile suits that are in chibi. The game features the iconic characters from the Mobile Suit Gundam.

Develop your mobile suits with the use of Capital and expansion parts before you go on missions. Missions can be done alone or with two other players. 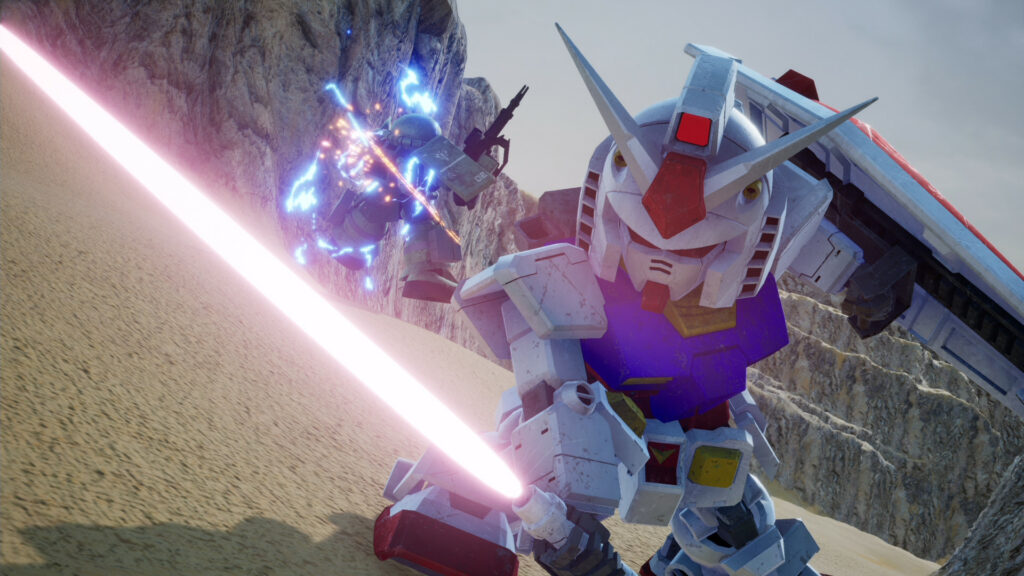 SD Gundam Battle Alliance was first announced during the Nintendo Direct in February 2022. The game will be launching on August 25, 2022, and is available to be played on PC, PS4, PS5, Xbox One and Xbox Series X|S.

Gundam Evolution had also been presented during the Gundam Game Fest. This is a free-to-play game that comes in different modes. The launch date of the game is unknown yet. 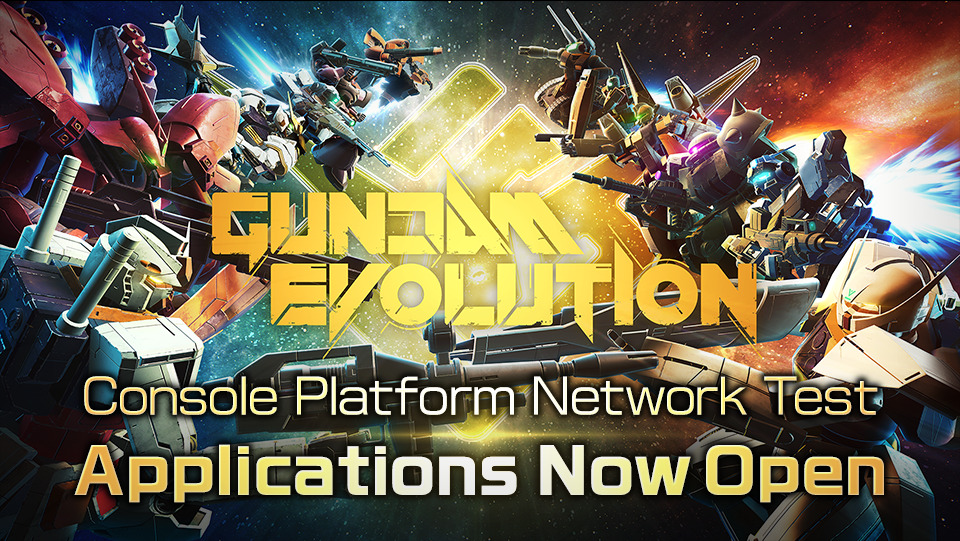 What was shared about the game though is its console test network which will be on June 23, 7 PM PT up until June 28, 6 AM PT. This is available for the PlayStation 4, PlayStation 5, Xbox One, and Xbox Series X|S. You can go and apply to join the game’s website. Here’s the schedule below:

Gundam Battle Operation 2 is not a new game but Bandai Namco has been releasing weekly updates of mobile suits for the game. Right now there are 300 mobile suits in the game. During the Gundam Game Fest, Bandai Namco announced that in the next update, the NZ-666 Kshatriya by Zeon from the Gundam Unicorn will be available.

Gundam Battle Operation 2 features a 6v6 team-based multiplayer combat. The game is available for PC, PS4 and Xbox One.

You are sure to get the best Gundam game deals here at Cheapdigitaldownload.com through our price comparison service and trusted stores.