GWENT: ROGUE MAGE IS OUT NOW 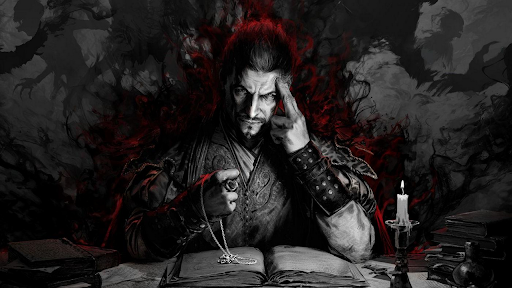 Rogue Mage is also available as an offline game but has an online leaderboard and cross-save progression.

Vladimir Tortsov the game director said in an interview with IGN that Rogue Mage will give Witcher and Gwent fans “a reason to play modern-day Gwent in the format they prefer.”

Just like the multiplayer version of Gwent, Rogue Mage also comes with deck-building and card collecting. Players will also start with just a dozen cards at first. 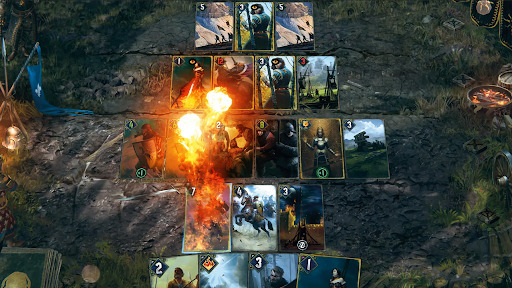 Inspired by Slay the Spire and Monster Train, players are able to earn experience and level up by going on runs.

Rogue Mage is set hundreds of years before Geralt. The game follows the story of the mage Alzur who is attempting to make the first Witcher.

CPPR said that the game’s emphasis is on the gameplay instead of the story. Players will enjoy about 30 hours of content. 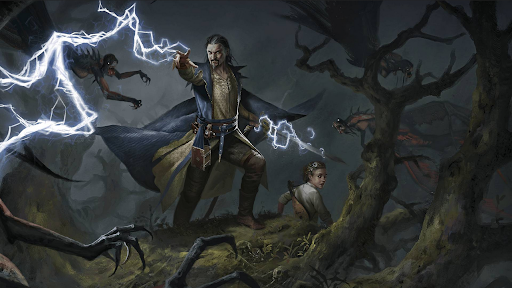 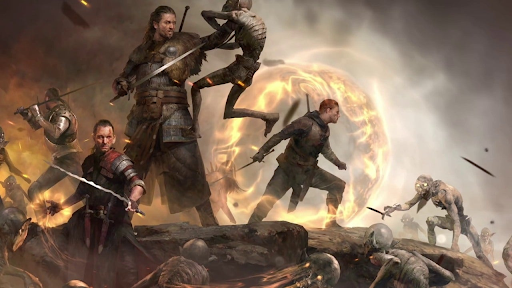 You can get instant access to the best deals for video games with the Allkeyshop browser extension.

You are sure to get the best deals for video games here at Cheapdigitaldownload.com through our price comparison system and trusted stores.