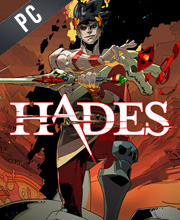 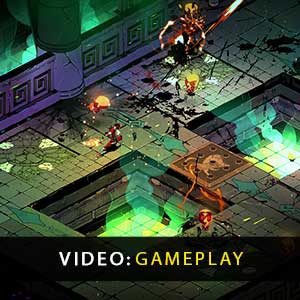 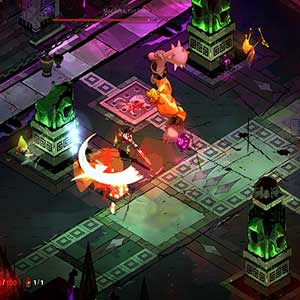 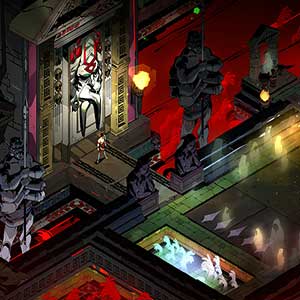 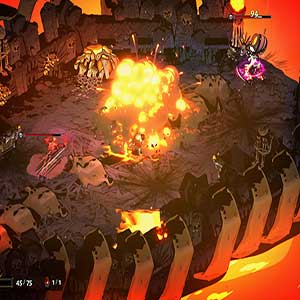 What is a Hades CD key?

It's a digital game code that allows you to download Hades directly to your PC from the game's official platforms.

How Can I Find the Lowest CD Key Price for Hades?

I’m sure there’s a point where, after running through hell enough times, I’ll have seen all Hades has to offer, both in its clever and endless fights and its many alluring characters, intimate moments, and rewarding quests. The story does end. But what matters so much more are all the moments between the start and end of a story, and the people who help us see those climactic moments but also stick with us between them.

It’s hard to imagine anyone other than Supergiant pulling off this Herculean feat with such style. 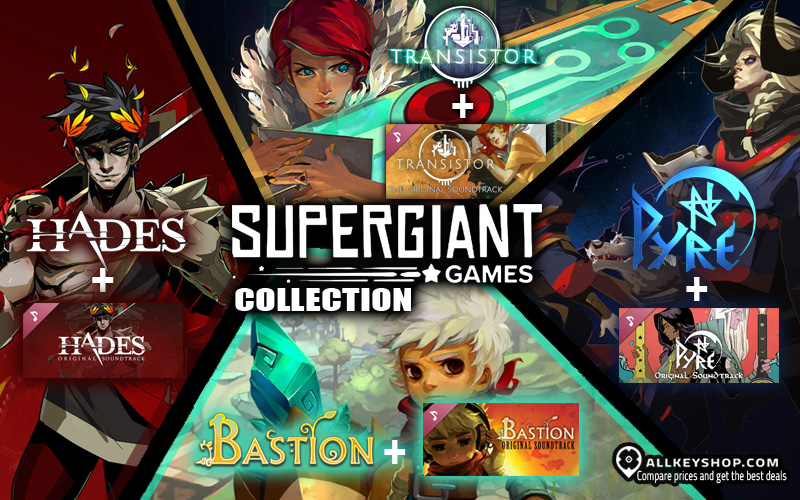 Zoom 1m 3m 1y All
Track product
EPIC GAMES KEY : Region Free / Worldwide. Requires Epic Games Launcher App in order to play the game. You need to create a free account here in order to download Hades from Epic Plateform . Read the description on the store page about any language or country restrictions.
STEAM GIFT : A Steam gift is a one-time transfer you receive. You activate and install Hades to play on Steam, it is a non-refundable game that stays in your Steam games collection. Please read the store description about any language or region restrictions.
STEAM GIFT ROW : This a steam gift for ROW regions. It means for Rest Of the World. This product can't be purchased and activated in Several countries. Please read the store description to know the full list of countries which are concerned.
STEAM CD KEY : Use the Steam Key Code on Steam Platform to download and play Hades. You must login to your Steam Account or create one for free. Download the (Steam Client HERE). Then once you login, click Add a Game (located in the bottom Left corner) -> Activate a Product on Steam. There type in your CD Key and the game will be activated and added to your Steam account game library.
PC Win 10 / Xbox Key. Digital code which allows you to play on both Xbox and Windows 10 PC. See below for more informations.
Collection
Standard Edition

Pretty awesome game for such a low price, check this one out

Wow and here I was feeling sad I missed out on the $17 sale last week!

I see a lot og good ratings on this game, looking forward to giving it a try.

Very nice one of a kind game. Great after raging in CSGO! 😀

Game seems to be very fun. The look of the entire games seems amazing and the plot seems complete with the basis of Greek Mythology.