Half A Billion Dollars For Call of Duty WW2 Sales Over Opening Weekend! 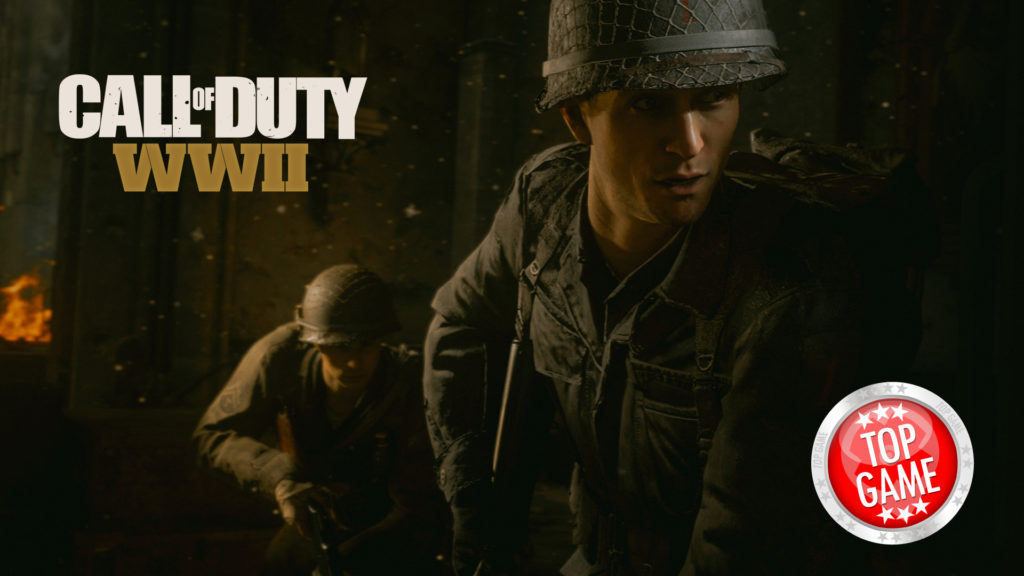 According to Activision’s press release for the Call of Duty WW2 sales over the weekend, the game reached $500 million. That is the worldwide sales of the game for the first three days of its release. To know how this compares to the previous game, it is actually twice as many units sold for Call of DUty Infinite Warfare.

The game’s success, according to Activision, is because of it’s “gripping, personal narrative, boots-on-the-ground multiplayer” and its “terrifying Nazi Zombies mode”. This has attracted the player’s worldwide. Because of the huge amount of Call of Duty WW2 sales, this means that there are also a huge amount of concurrent players – actually reaching the highest in the Call of Duty history.

Eric Hirshberg, the CEO of Activision said, “We challenged our players to get their squads back together and they answered the call, with the highest number of players we’ve ever seen on current-gen consoles and PC.”

He also added that “Call of Duty WWII returns to the franchise to its roots and the results are incredible, selling twice as many units in its opening weekend as last year and setting the day one record for full game downloads on PlayStation 4.Our $500 million opening weekend was not only bigger than Thor: Ragnarok’s, it was bigger than the opening weekends of both Thor and Wonder Woman combined. And we’re committed to supporting the community with continuous improvements and new content.

Were you able to play Call of Duty WW2 yet? What are your thoughts about it? Share it with us in the comments below. 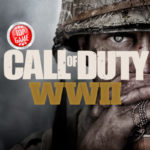 Currently Unavailable Are The Call of Duty WW2 Leaderboards and Headquarters

The Call of Duty WW2 Leaderboards and Headquarters social hub had been temporarily disabled by Sledgehammer because of some launch day issues.