It is Halo’s 20th year anniversary on November 15! To celebrate, new customization options will be made available in the coming months.

The Master Chief is turning 20 and a few weeks later would have the Halo Infinite launch.

343 decided to celebrate by launching Halo 20th Anniversary-themed content. Players are able to access this at the Master Chief Collection Exchange with the use of Season Points.

Included in the available items are concept armor, weapon skins and exclusive backpacks. 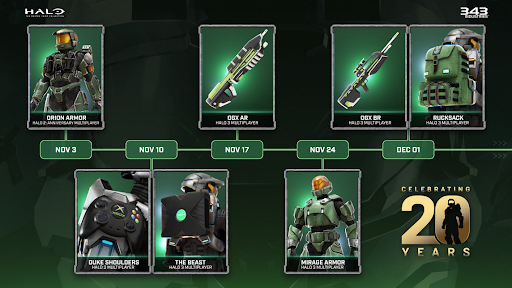 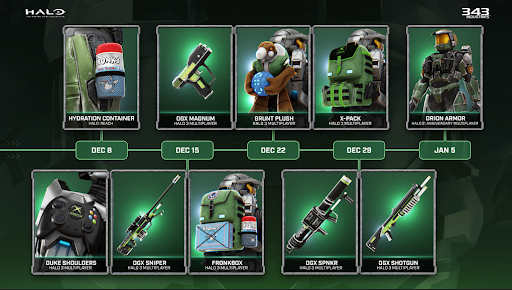 If by chance you missed some of the items on their specific dates, 343 said that the items will still be available at a later date in the Exchange.

Halo Infinite is set to launch on December 8 and 343 gives us a little information about the game’s Battle Pass. 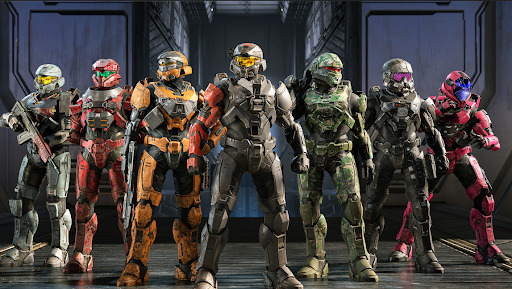 Halo Infinite Season 1 will come with Halo Reach-inspired costumes and it is called “Heroes of Reach”.

Get the latest news, trailers, and amazing deals for Halo Infinite here at Cheapdigitaldownload.com.

You are sure to get the best deals around for game keys, gift cards and more here thanks to our price comparison service and trusted stores.