Halo Infinite is set to launch on December 8 and Microsoft as well as Xbox was able to land the Pelican in the Autzen Stadium, Oregon as an advertisement.

The Halo Infinite campaign is set to launch on December 8 and its launch trailer is the video above. 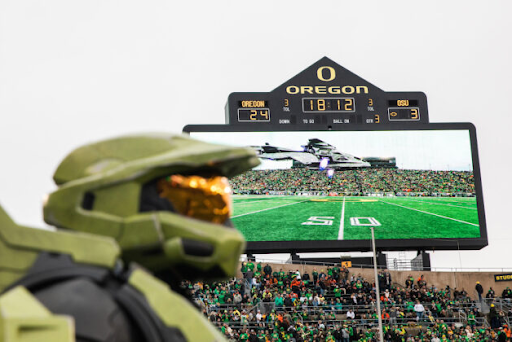 What’s interesting is how the game was advertised. Instead of using the usual advertising boards, 343 Industries and Microsoft used mixed reality to promote the game.

The mixed reality video showed the Pelican land in the Autzen Stadium of the University of Oregon Athletics. We also get to see the Master Chief watching as it happens. 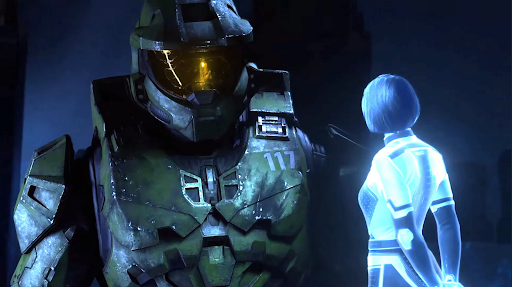 It is absolutely a unique way to promote the game and is effective at building the hype for the game.

The free-to-play multiplayer of Halo Infinite is quite popular, however, it does come with a feature that is rather frustrating to its players. 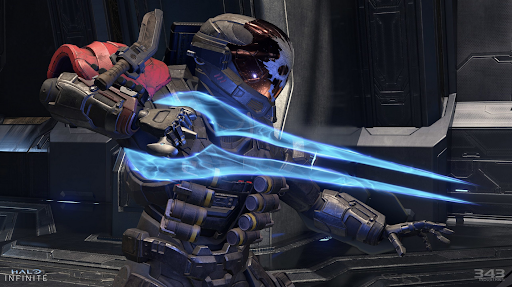 Apparently, the experience points that you gain from matches are a bit lacking. 343 Industries listened and were able to make some adjustments.

The changes made are so that the Infinite Battle Pass wouldn’t feel like grinding. This will also encourage others to play the game mode.

John Junyszek, the game’s community manager said that we can expect other improvements to the game’s Battle Pass.

You are sure to get the latest news as well as the best deal for Halo Infinite with use here at Cheapdigitaldownload.com through our price comparison service and trusted stores.

We also have the list of Halo Infinite editions here, so that you can decide on which one to purchase.