Halo Infinite Campaign is now finally here and we once again get to see the Master Chief in action.


What is Halo Infinite Campaign?

Microsoft and 343 Industries first launched the Halo Infinite Multiplayer early access and after a few weeks came the game’s campaign. 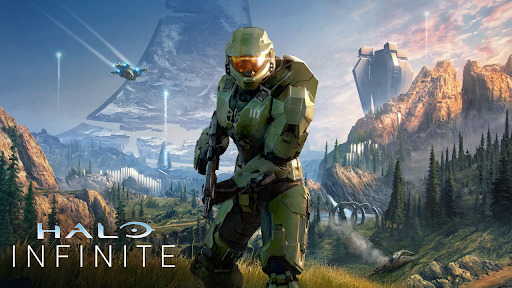 The campaign’s launch also comes with fixes for the Halo Infinite multiplayer.

The campaign is quite heavy at 25.86 GB plus the update for the multiplayer which is 3.97 GB. 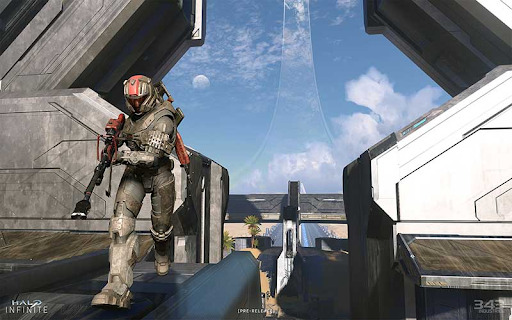 If you did not get the Halo Infinite multiplayer previously, you would need to do a full installation for both the multiplayer and campaign which is a total of 48.42 GB.

Here are some of the notable changes included in the update:

What is Halo Infinite About?

Halo Infinite will have the Master Chief look for Cortana with “The Weapon”. 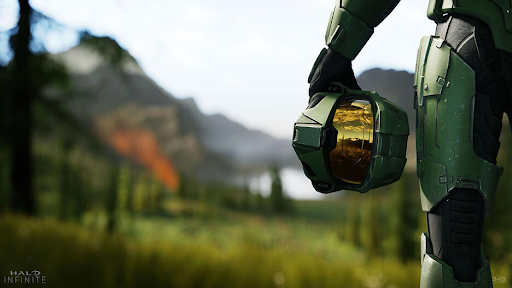 Halo Infinite is actually made as an entry point to the series. However, it is still the direct sequel to Halo 5: Guardians. Playing the other titles will greatly expand your knowledge of the game’s story.

The game is set in Zeta Halo, a location controlled by the Banished.

The objectives of the game can be completed in any order in the game’s open-world setting.

Weapons and vehicles in the game are a mix of old and new like the BR, AR, Needler, Warthog and Mongoose. The new ones include the Disruptor, Heatwave, Stalker Rifle and Mangler.

You can learn more about the game through their site which comes with stories told via games, books, comics and other media.

Halo Infinite Campaign is now available for PC, Xbox One and Xbox Series X|S. The game is also included in the Xbox Game Pass Subscription.