Halo Infinite was not featured at Xbox Live Stream at gamescom, however, we did see a sneak peek at the Opening Night Live at gamescom.

The launch date of Halo Infinite has been announced which will be on December 8, 2021. 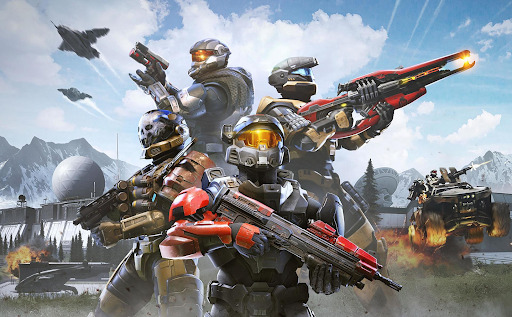 The game will be launching its campaign and multiplayer separately,, just like Call of Duty Modern Warfare and Warzone.

The campaign will also be available on the Xbox Game Pass.

The video available at the top is a cinematic trailer for the game’s multiplayer. It also revealed the Xbox Series X Halo Infinite Limited Edition Bundle. 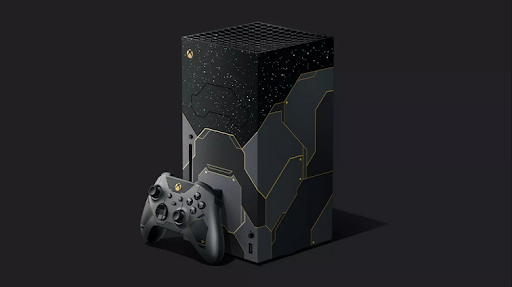 The limited-edition is available to celebrate the 20th anniversary of Halo. You will see the stars of Zeta Halo imprinted on the console.

The bundle is available to be preordered for $550 and there are only limited slots available.

Get the best deal for Halo Infinite with us here at Cheapdigitaldownload! You can also get the latest gaming news with us and the best deals for other game codes, prepaid cards and gift cards.