Get geared up and ready to play as the Halo Infinite multiplayer beta is now live! We’ve got the steps for you on how you can download this to your PC and Xbox consoles.


343 Industries and Microsoft made the announcement during the Xbox 20th Anniversary Livestream. It was a surprise announcement that made a lot of Halo fans happy. Joseph Staten the Head of Creative for Halo Infinite and Tom French the Multiplayer Associate Creative Director officially opened the multiplayer beta. You will see this in the video around the 2:29:00 mark.

PC via the Xbox PC App

Note: There had been some players who said that a blue screen occurred when they tried opening the Halo Infinite Multiplayer Beta. The workaround according to IGN is to restart your PC or Xbox console. After rebooting, a prompt will be available for you to download an update which will let you play in the beta without problems. 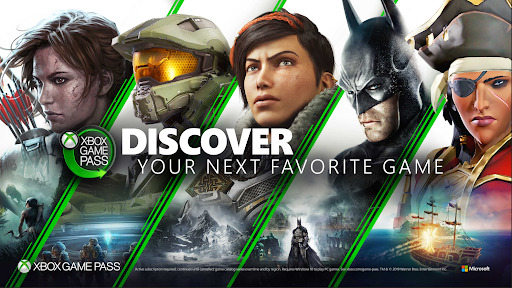 Along with the launch of the Multiplayer Beta is the launch of the game’s Season One Battle Pass which is available to be purchased separately. This includes the Heroes of Reach that comes with 100 rewards to earn.

Everything in the Beta, including the academy features, Battle Pass and all the progress made will carry over to the full game once its full release on December 8.

Season One is only available until May 2022. It will have new in-game events, activities, rewards and more. The very first event will start next week called Fracture Tenrai. This has a limited-time Event Pass, Samurai-themed rewards and playlist.

Make sure to download the Beta now so that you wouldn’t miss out on the Halo Infinite multiplayer.

Make sure to keep it here at Cheapdigitaldownload for any Halo news, deals and more! We offer the best prices for CD keys, game codes and more.