Halo Infinite is set to launch on December 8 but before that Microsoft and 343 Industries shared some gameplay videos to build up the hype and we have the latest one below.

This time around, Halo will have a separate experience for the Halo Infinite campaign and the game’s multiplayer.

Over the past few months, we have seen some tech previews of the game’s multiplayer. Also, those who were able to join in on the beta have given it some amazing reviews.

As compared to the beta, the campaign has had little exposure when it comes to reveals and previews.

That, however, has changed when Microsoft recently released the Halo Infinite campaign gameplay videos.

The campaign video shares with us the events after Halo 5 which is approximately 18 months after. 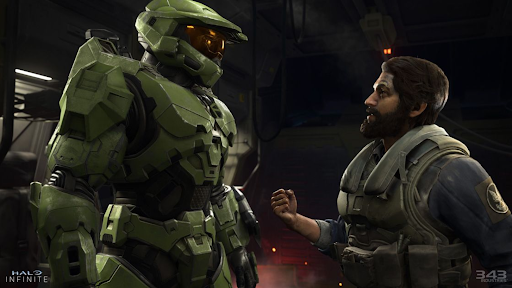 A second video is also available which features the game’s enemies and weapons. Here you will see what the grapple shot can do!

The third and last video shows the first four hours of the single-player campaign.

The Halo Infinite multiplayer is now available and can be played on PC, Xbox One and the Xbox Series X|S. 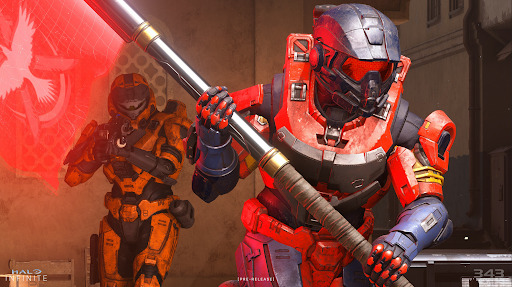 Get to play with friends and play in the many maps available like the Highpower, Streets, Deadlock, Launch Site and Bazaar.

The modes included are Oddball, Capture the Flag and Big Team Battle.

Halo has reached 20 years and to celebrate, The Master Chief Collection has been released. You can check out that article here.

Get the best deal for Halo Infinite here at Cheapdigitaldownload.com. We have the latest gaming news and trailers for you.

Our price comparison service and trusted stores ensure that you will get the best deal for game keys, gift cards and more.