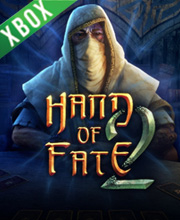 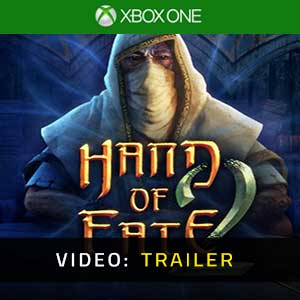 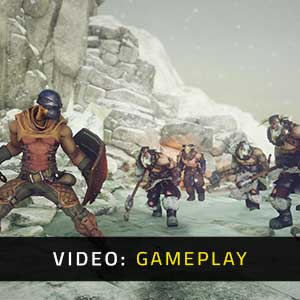 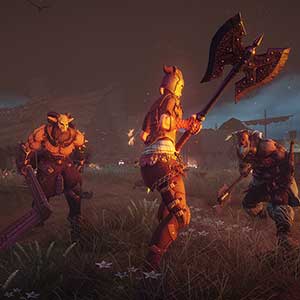 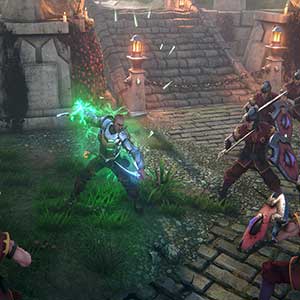 What Is the Hand of Fate 2 Game Code?

It's a digital key that allows you to download Hand of Fate 2 directly to your Xbox One from the Xbox Live.

How Can I Find the Lowest Price for Hand of Fate 2 on Xbox One?

The game of life and death has resumed, the dealer’s defeat was incomplete and he has returned after 100 years and he wants revenge. play the game of life and death once again and master the living board game, your entire life has been condensed into a card game you choose companions, encounter cards, and items to put into the deck while the dealer adds his own cards to it your goal is to survive to the present when you enter the dealer’s carriage.

The surprise success has spawned a fitting sequel in Hand of Fate 2, with deeper RPG elements, interesting lore and some really great challenges which all feel different.

I really did enjoy Hand of Fate 2 due to how inline it is with the first game. There’s a great deal of extras to dive on and some refinements and updates to the fields of play. It goes without saying that if you enjoyed the predecessor, you’ll certainly enjoy the sequel.

Hand of Fate 2 The Servant and the Beast

XBOX ONE GAME CODE : Use the Digital Code received by mail in your Xbox One account to download Hand of Fate 2 Xbox One from the Xbox Live. Internet connection is required. Please read the store description about any language or region restrictions.
Standard Edition