Get to experience Hard West 2 open beta on Steam which is available right now.

Those who opt to join will get to experience a “small slice of the game’s full campaign.” The beta also allows you to use any special abilities that you are able to gain.

You can check out the gameplay video that was shared by Good Shepherd Entertainment above. 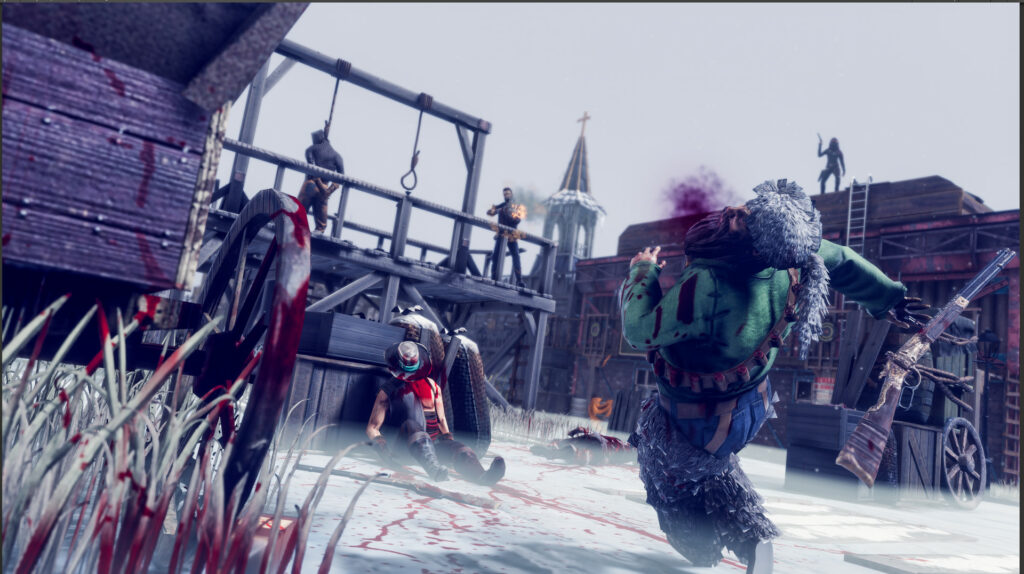 Step into the shoes of Gin Carter in this turn-based strategy RPG that is set in the Wild West. Carter is a notorious outlaw who has set his eyes on the Ghost Train transporting federal gold. The game is a combination of the occult and the Wild West giving players a supernatural, action-packed game.

Your missions will not be done alone as other outlaws with their own supernatural skills or weapons will be joining you. 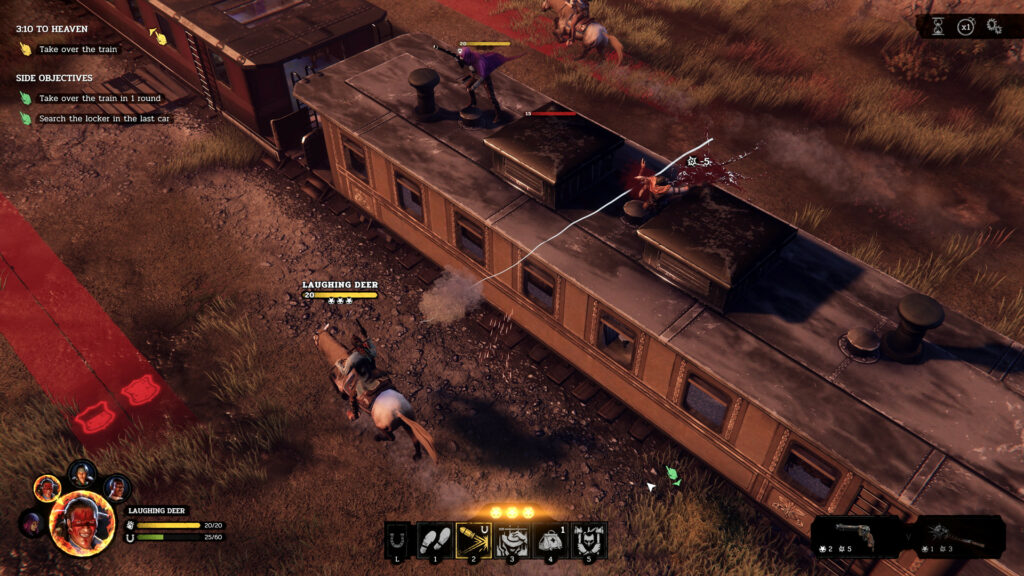 Experience an all-new Bravado State where tactics and combat is presented on a whole new level. When activated, players are able to deal more damage using their Action Points.

There are different weapons to arm you and your crew with. This is down with the use of playing cards. 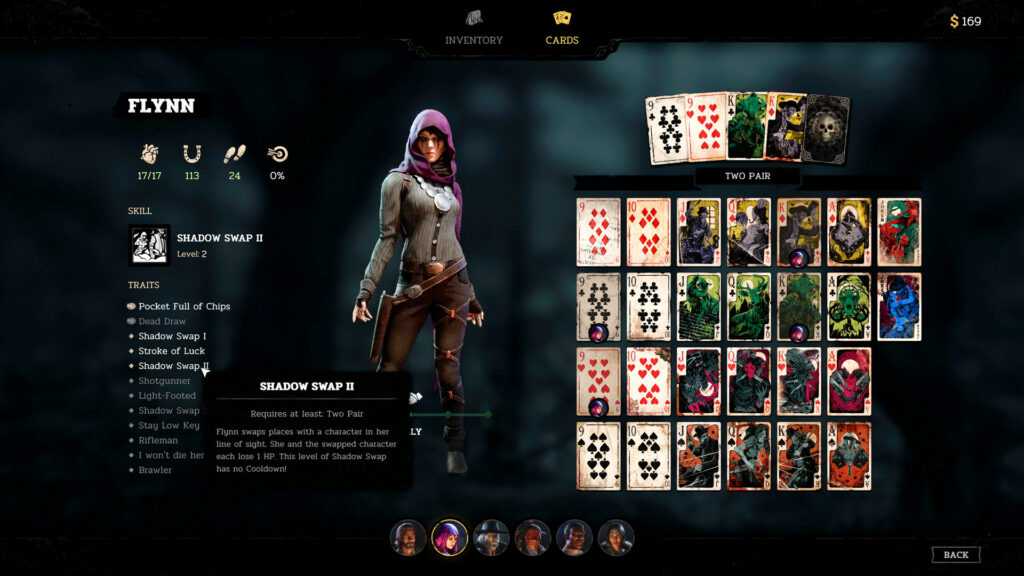 As of the moment, Hard West 2 doesn’t have a specific launch date yet, but according to its Steam page, it will be launching sometime this year. You can add this to your Wishlist now.