Bloomberg has posted that according to their sources, Call of Duty 2023 could be delayed or even canceled. But a new game will be available in its place.

Jason Schreier of Bloomberg posted a recent article saying that the CoD franchise “will be without an annual mainline release in nearly two decades”. 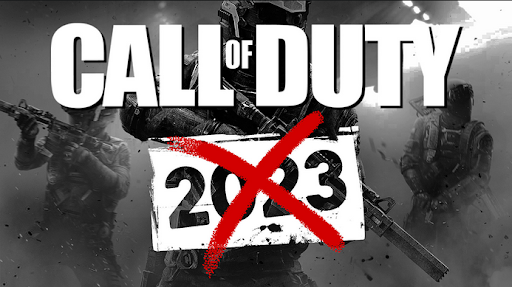 According to Schreier’s sources, the poor sales of the recent Call of Duty games are forcing Activision Blizzard Inc. to change its strategy.

For nearly 20 years, Call of Duty games had been launched each year. Activision now believes that they are actually launching the CoD titles too fast. 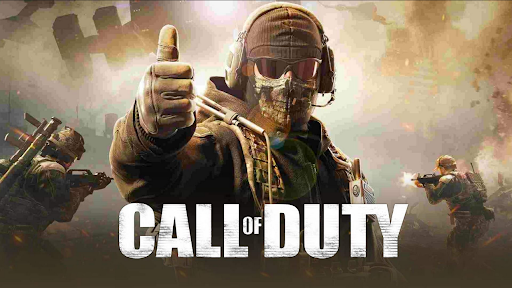 Activision did however email a statement saying “an exciting slate of premium and free-to-play Call of Duty experiences for this year, next year and beyond.” 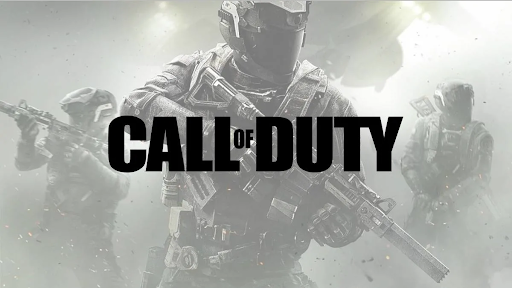 This year’s Call of Duty game was supposed to be handled by Treyarch, but instead, they are helping with the development of the new title coming out.

So even though there won’t be a Call of Duty game for 2023, it is important to note that Activision Blizzard and Microsoft will still continue with the franchise as it was able to sell over 400 million units since 2003.

CALL OF DUTY VANGUARD ON CHEAPDIGITALDOWNLOAD

Get your copy of Call of Duty Vanguard here at Cheapdigitaldownload.com through our price comparison service and trusted stores.