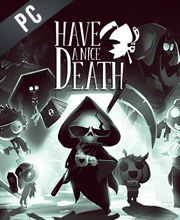 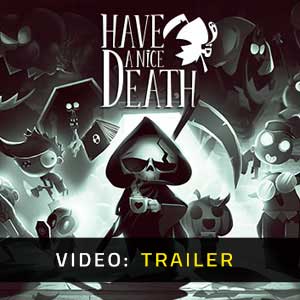 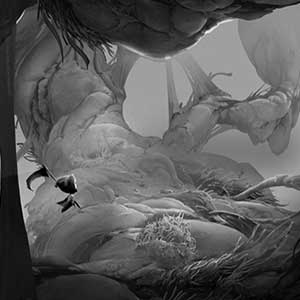 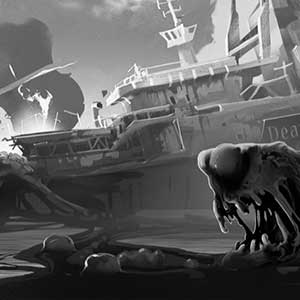 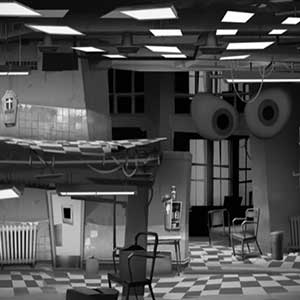 What is a Have a Nice Death CD key?

It's a digital game code that allows you to download Have a Nice Death directly to your PC from the game's official platforms.

How Can I Find the Lowest CD Key Price for Have a Nice Death?

CheapDigitalDownload.com compares trusted sellers to find the cheapest discount codes and best sales on Have a Nice Death digital download prices on the USA market.

Your Employees have turned against you, the balance of souls have been thrown off employees have run rampant with them and it’s up to you Death, CEO of Death Inc. to stop this foolishness, and you were about to go on vacation too. Have a Nice Death is a 2D action RPG roguelike made by Design Studios, explore a charming procedurally generated department of Death Inc. where you meet a diverse cast of characters like the pleasant pumpkin-headed Quinn who likes to engage in office gossip every now and then.

Zoom 1m 3m 1y All
Track product
STEAM GIFT : A Steam gift is a one-time transfer you receive. You activate and install Have a Nice Death to play on Steam, it is a non-refundable game that stays in your Steam games collection. Please read the store description about any language or region restrictions.
STEAM CD KEY : Use the Steam Key Code on Steam Platform to download and play Have a Nice Death. You must login to your Steam Account or create one for free. Download the (Steam Client HERE). Then once you login, click Add a Game (located in the bottom Left corner) -> Activate a Product on Steam. There type in your CD Key and the game will be activated and added to your Steam account game library.
Early Access