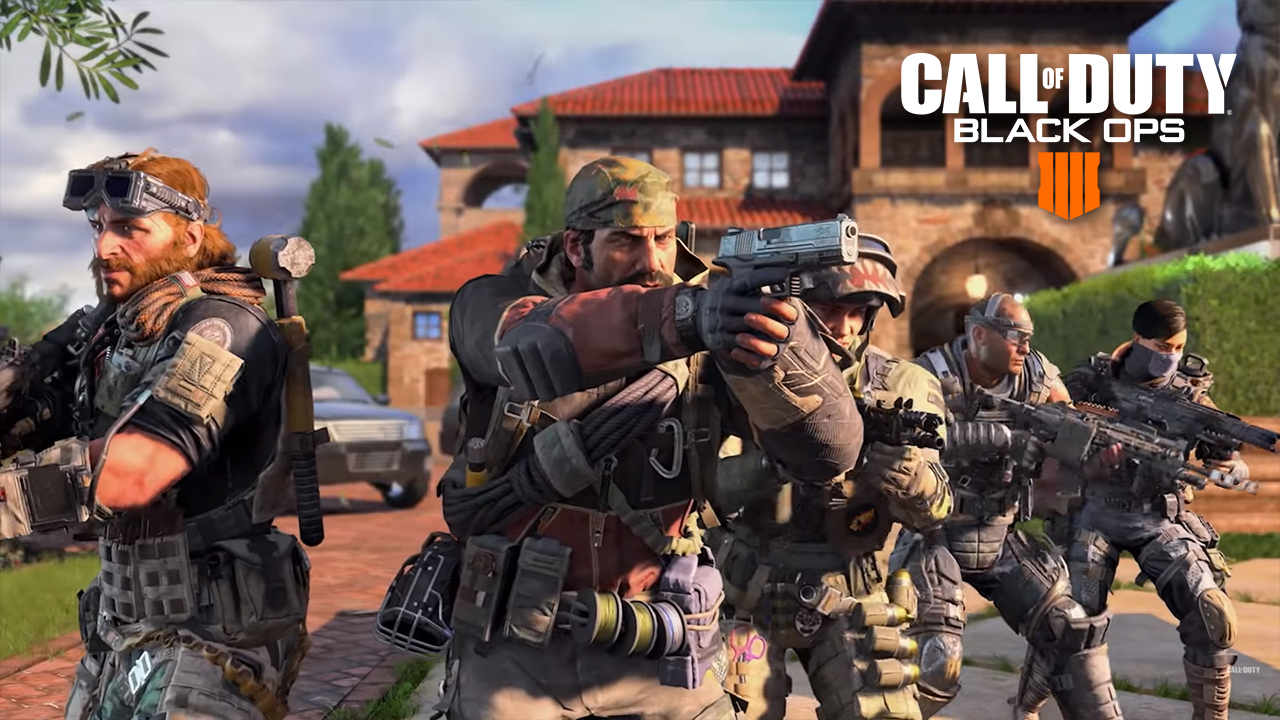 Activision just launched the Call of Duty Black Ops 4 beta trailer and it shows some previously announced details as well as information about Blackout, the game’s battle royale mode.

You will get to see different maps of the game that are available during the game’s private beta. We can see the Blackout teaser towards the end of the video approximately at 1:25.

Some other things that have been confirmed in the game through the trailer are the 10 specialists, 6 maps, and 5 game modes. Also seen are new weapons, new equipment, new vehicles, and many more. The Blackout teaser shows character campaigns, multiplayer as well as zombies all in a chaotic skirmish.

As announced previously, those who preorder the game on consoles get to join the private beta. The beta on PC, on the other hand, is available to all who has a Battle.net account. Pre-ordering on PC will give players a whole extra day of play. Get to have more information about the beta schedule, details and everything about it here.

Call of Duty Black Ops 4 launches on October 12 for PC, PlayStation 4 and Xbox One. The Blackout beta, on the other hand, will start in September, more details to follow.

A new trailer has been revealed for the Call of Duty Black Ops 4 and it looks like the new Zombie mode is crazy fun!