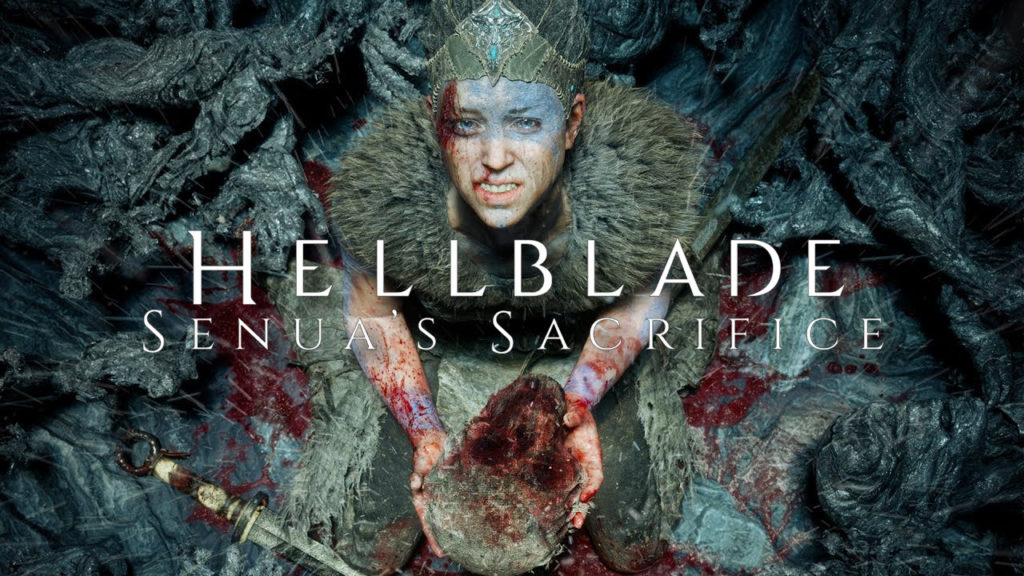 Ninja Theory’s Hellblade Senua’s Sacrifice sold more than 25,000 copies in just its first week of release in Xbox One. And with this feat, the studio pledged to donate $25,000 to a nonprofit organization for Mental Health called Mental Health America.

To make things more interesting, Ninja Theory promised to double the amount of their donation if they are able to reach 100k sales making it $50,000. The announcement was shared on Twitter a week prior, meaning the game’s first week actually ended yesterday. So now, we are waiting for an update if the game was able to reach their goal or not.

We’ve hit our target of selling 50K units of #Hellblade on #XboxOne in Week 1!

We can now donate $25K to Mental Health America @MentalHealthAm !

Hellblade Senua’s Sacrifice originally was launched for PC and PlayStation 4 last year around August. The Xbox One release was just a week prior which includes enhancements for Xbox One X. The enhancements came with improved visual quality, 60FPS as well as dynamic resolutions reaching up to 4K.

If you don’t have an idea about the game, it will actually put you in the shoes of a Celtic warrior named Senua who would embark on a vision quest in search of her dead lover in the Viking underground. The game had amazing reviews, it also received the most number of awards during the British Academy Game Awards 2018. 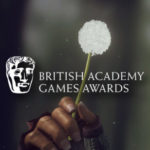 The British Academy Games Awards 2018 has been concluded and one of the big winners is HellBlade Senua’s Sacrifice, winning the most number of awards.