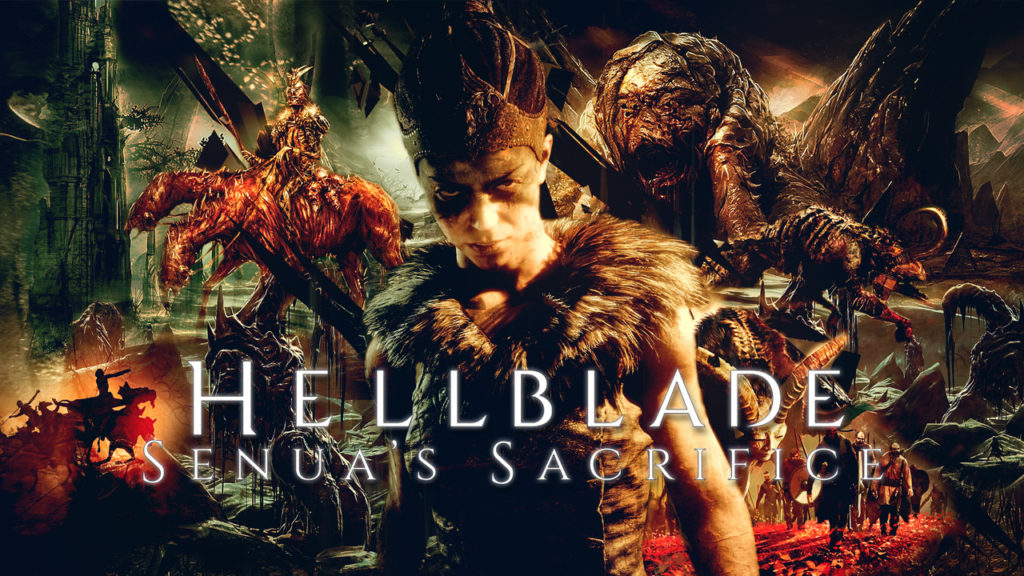 The UK-based indie developer, Ninja Theory, has announced that Hellblade Senua’s Sacrifice sold 500,000 copies in just three months. As compared to the other AAA games, this is actually not that very impressive. However, if you take into consideration that the game was published independently and was not marketed so much, it is quite impressive.

Some stats have been shared by Ninja Theory hoping that it would benefit other developers who would want a different route from AAA retail publishing model. They also reached out to other developers encouraging them to share their numbers to help other developers “take informed commercial and creative risks”.

You can check out the stats below:

If you are one of those who is not familiar with Hellblade Senua’s Sacrifice, it is all about “a broken Celtic warrior” who “embarks on a haunting vision quest into Viking Hell to fight for the soul of her dead lover.” The game deals heavily with psychosis. To make the experience more legit, the developers even collaborated with actual patients with psychosis and neuroscientists.

Hellblade Senua’s Sacrifice was nominated for various awards and a “very positive” rating on Steam.