Join us, as we give you everything that the Xbox Series X and Series S offers. 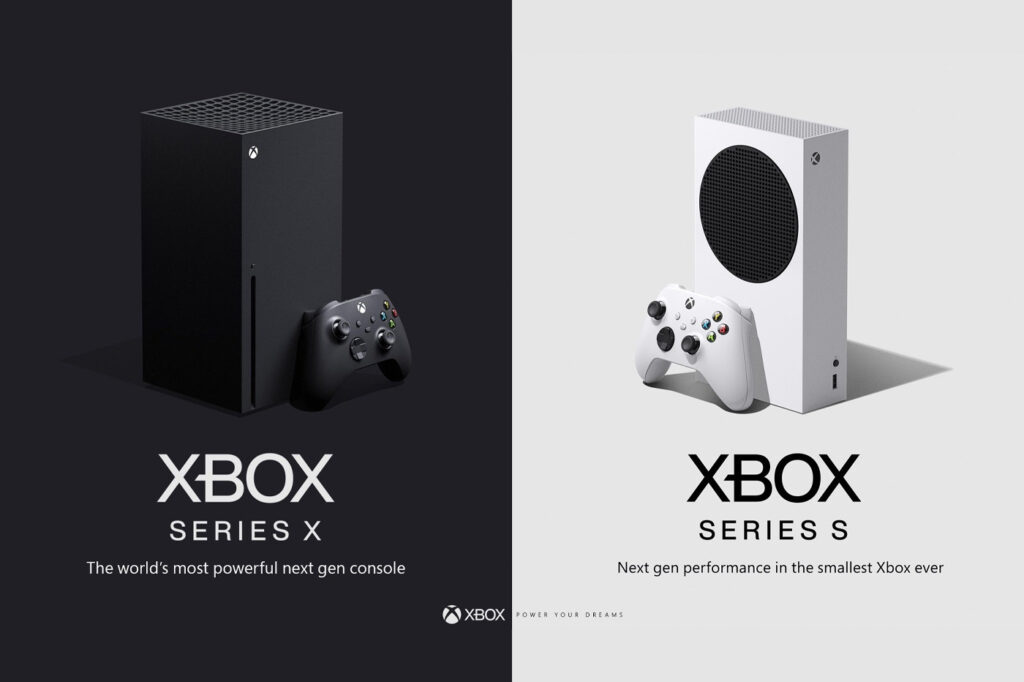 WHAT IS THE XBOX SERIES X/S?

The Series X and Series S are the latest consoles added to the Xbox family. To be exact, they are the fourth to come out of the Xbox console.

WHEN WILL XBOX SERIES X AND SERIES S RELEASE?

The launch date of the Xbox Series X/S is on November 10. The next-gen console launches ahead of the PS5.

Pre-orders of the console are already open and since the demand for the new console is high, a lot of online stores are already unable to fulfill some orders.

Continue reading as we give you what is to be expected from the Xbox Series X/S plus the difference between the two.

WHAT ARE THE SPECS OF THE XBOX SERIES X AND SERIES S?

If you are wondering what is the difference between the two consoles, we have the breakdown of the specs for you. 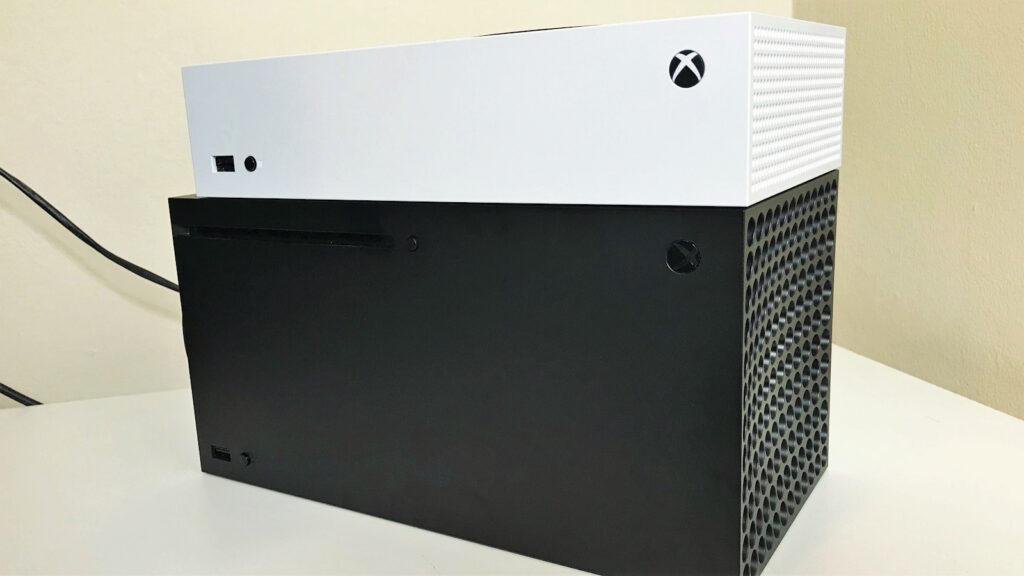 To start, the Xbox Series S is the digital version of the console. The Xbox Series X however has a better CPU, a more impressive GPU, more RAM, and higher storage space.

The designs for both are very different from varying sizes and prizes. Compared to the PS5 consoles where the difference is that one offers a disc player and the other doesn’t.

The Xbox Series X is larger than the Xbox Series S. It is about 40% larger and is normally colored black while the Series S is white.

HOW MUCH WILL THE XBOX SERIES X/S COST? 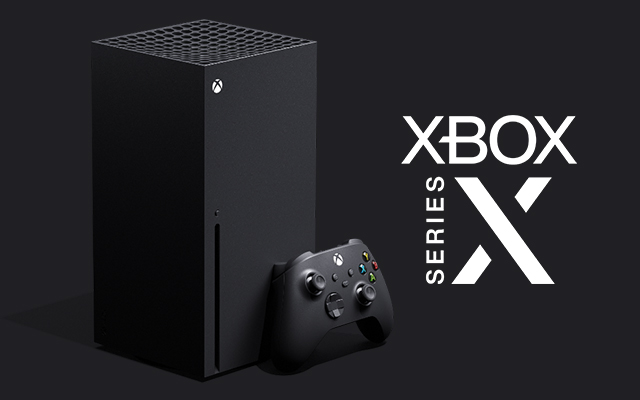 We have listed the stores where you can pre-order the Xbox Series X in the US:

Buy from: Amazon US | Walmart US | GameStop US | Microsoft Store | Best Buy | Newegg | 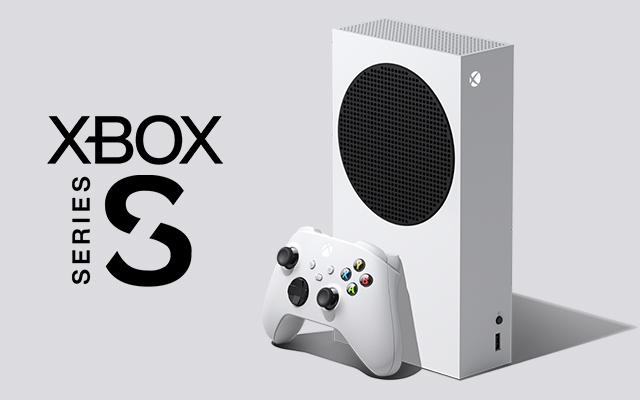 We have listed the stores where you can pre-order the Xbox Series S:

WHEN ARE THE PRE-ORDERS OF THE XBOX SERIES X/S AVAILABLE?

The launch of the Xbox Series X/S is almost here, pre-orders for both consoles started on September 22nd and it had been very quick to sell out.

There are rumors going around that both Xbox consoles will be available in the online stores over the coming days, and those interested should keep a watchful eye out for them.

A great feature of the Xbox Series X/S is that they are both backward compatible with the older Xbox games.

Microsoft was able to confirm that both versions will be able to play games from Xbox One, Xbox 360 and the original Xbox console.

The games included right now are Tom Clancy’s Splinter Cell, Prince of Persia: The Forgotten Sands, Unreal Tournament 3, and Star Wars Knights of the Old Republic. We can expect more games to be available over time.

Microsoft did share an updated list of the backward compatible games on xbox.com. We have listed some of them below:

SHOULD YOU STILL PURCHASE AN XBOX ONE INSTEAD OF WAITING FOR THE XBOX SERIES X/S?

If it is just now that you are able to come up with the money for an Xbox One, would it be worth the purchase? We have some key points for you to think about.

Since a newer console is arriving, it is safe to say that the Xbox One is coming to the end of its circulation.

The new consoles will be able to play games that were available on the older Xbox family including the Xbox One, Xbox 360 and the original Xbox.

Exclusive games are sure to come out on the Xbox One and the Xbox Series X for the time being.

Price-wise the Xbox One has dropped its prices to under $250. Although the Xbox Series X will be available at $499, you are able to get the Series S for $299.

XBOX ONE VS. XBOX SERIES X

Let’ compare the specs of both consoles for you to get a better perspective.

When it comes to graphics, the Xbox Series X comes with the most powerful processing chip which is even greater than that of the upcoming PS5.

What this means is that the console is able to run any game at 4K 60fps natively. It has also been mentioned that the console will be able to play games that are 8K and 120 fps in the future.

WHEN WILL THE NEXT XBOX BE RELEASED?

The next-gen Xbox console has a lot of capabilities that we would probably see in a few more years like the 8K gaming.

Most likely, with the console having amazing next-gen features, it would probably take a good 10 more years before we see the next console to release. 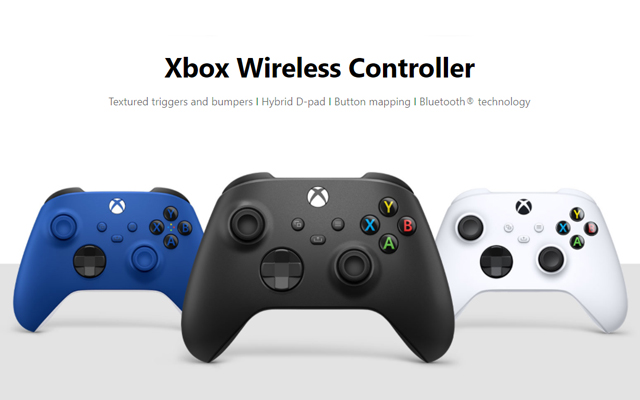 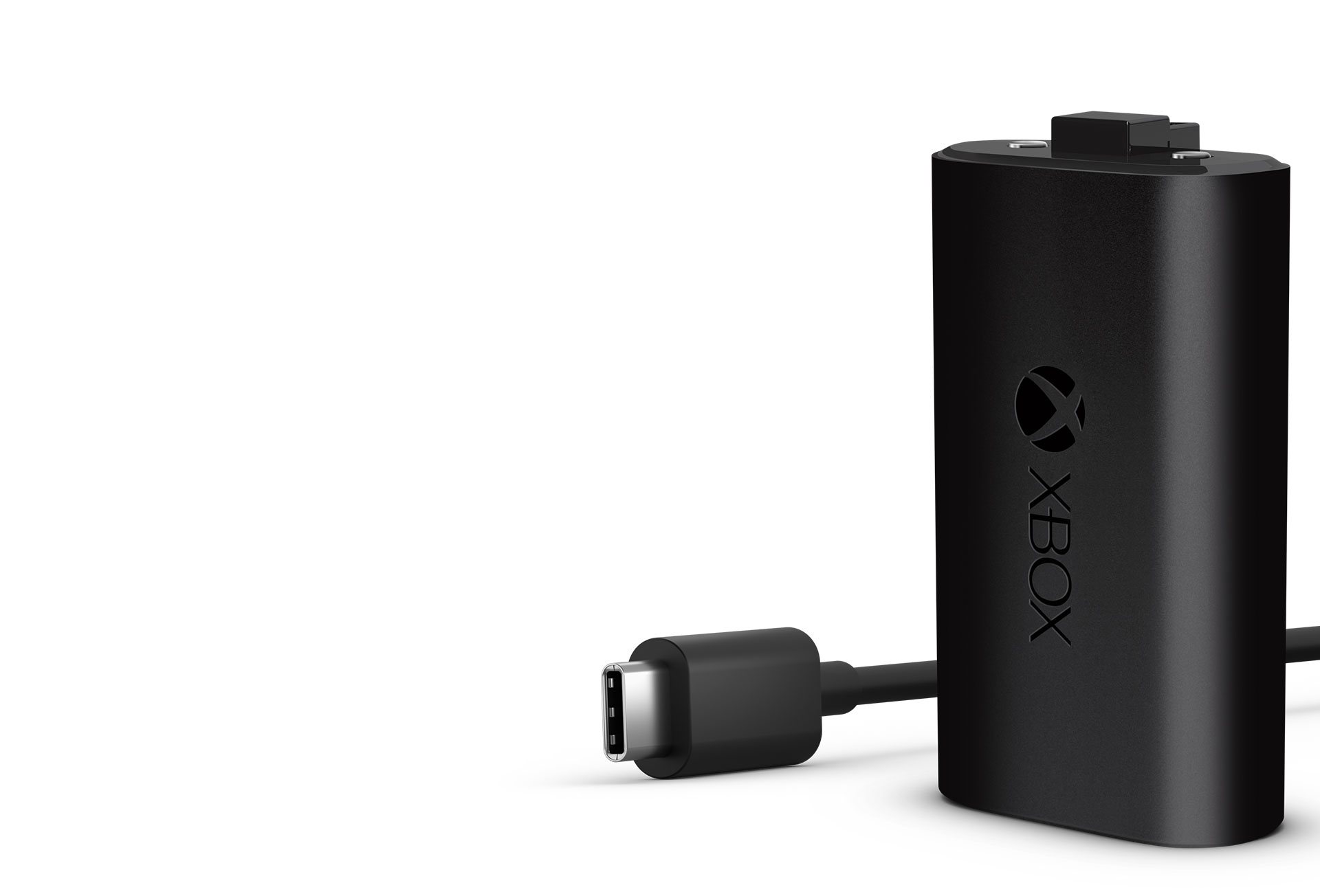 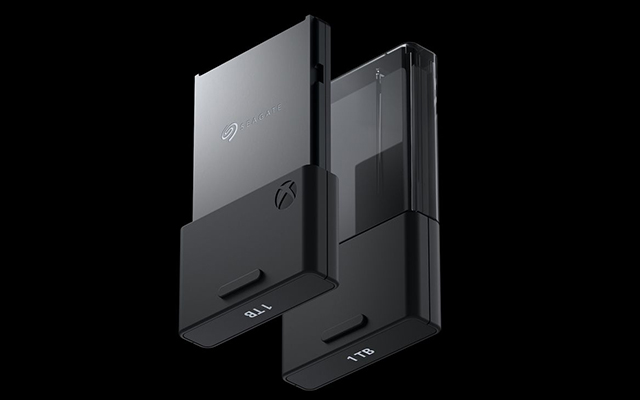 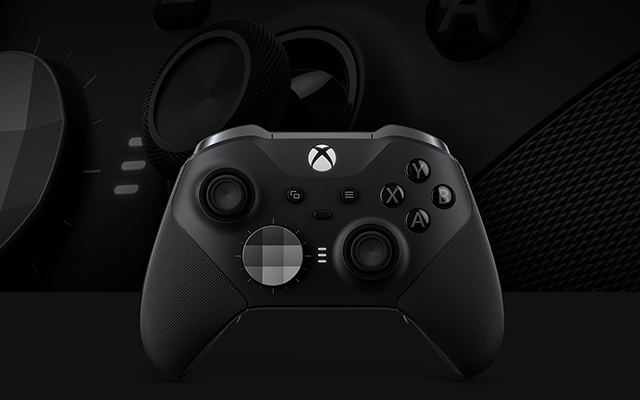 Right now the Xbox Series X is the most powerful Xbox console available, same with the Xbox Series S version. All their features easily put them ahead of the upcoming PS5.

Cheapdigitaldownload is the best site to be updated with all the Xbox Series X/S news, games and deals.

Still confused about all the different models. I’m curious to see if the naming chaos will ultimately affect sales at all.

I have a router that looks like these things, its an interesting design for sure.