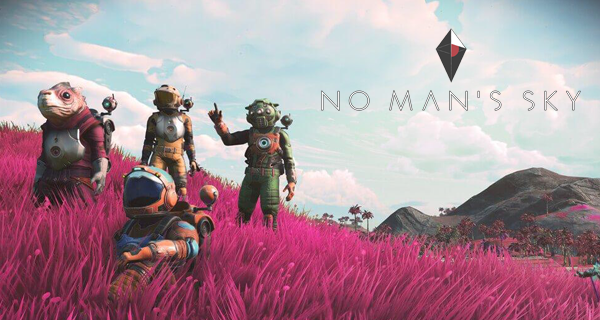 The No Man’s Sky NEXT Update is finally here. It has already been two years since the game launched and it’s great to finally get an update that will match the player’s expectations about the game. To make things simple, here are five facts you need to know about the NEXT Update.

1. Launch Date and Times of No Man’s Sky NEXT Update

3. The Graphics Had An Overhaul

Get to view the No Man’s Sky Universe in both the first-person and third-person perspective either on foot or on the ship. In general, the complete visuals had been improved with everything more beautiful than ever.

The environmental textures received improvements making it pop-up even more. Other details were added to NPCs, Ships and Buildings.

Bases are now bigger and better as it can now accommodate for person play. Bases can now also be created anywhere and there are a lot of base parts to choose from. Players can now also own as well as design several bases.

Right from the bridge of your freighter, you can now assemble or upgrade a fleet of fighters. You can send them out on different missions as well as pick up things that you need. Freighter Base Building is now available and multiplayer missions from the Galactic Commission Station is now available on your ship and done with friends.

No Man’s Sky NEXT Update is absolutely free. Hopefully, the five things you need to know helped. What do you think about the new NEXT update? Do tell us in the comments below.

This is all about the No Man’s Sky Update 1.1! Get to know all about it here!