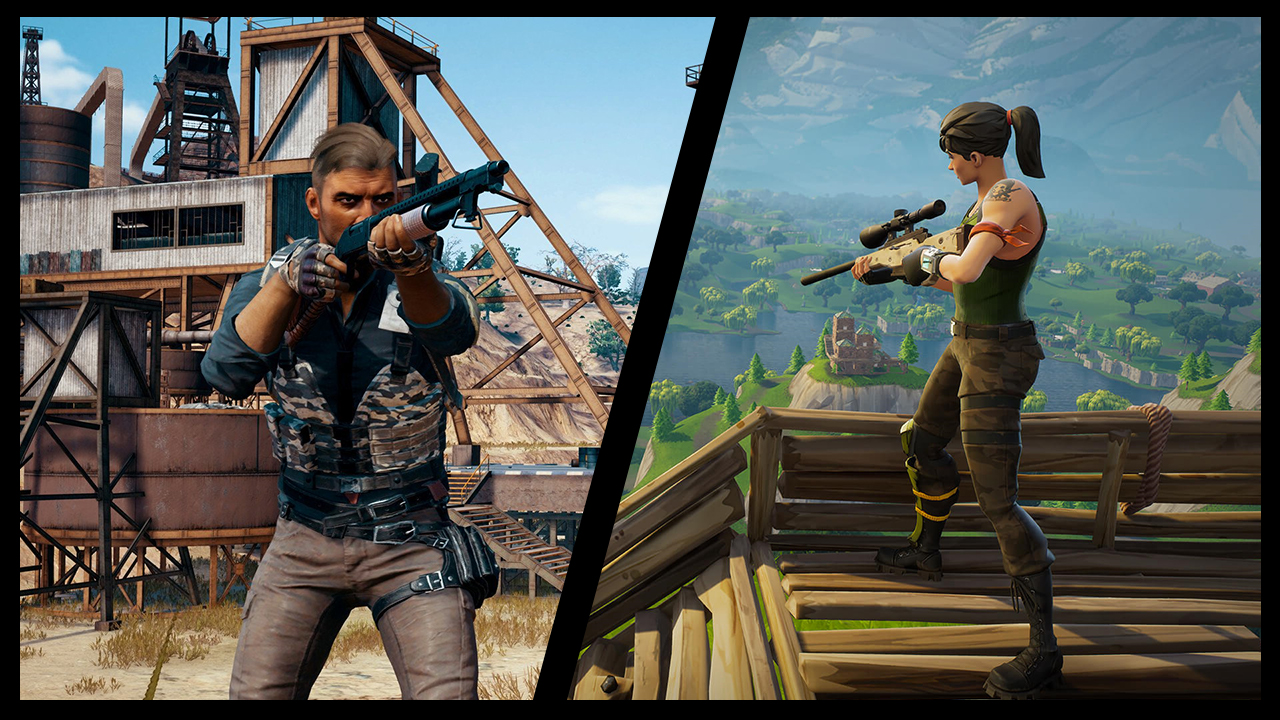 A report by SuperData revealed the top grossing games available in the US for last June. Only the digital sales were taken into account in the report especially those for the PC. Some parts of the report are quite surprising, for one, PlayerUnknown’s Battlegrounds sold more than Fortnite. This could have been possible since the game was on sale in June for the very first time. That actually resulted in 4.7 million units sold in just one month. That is an impressive number given that in the previous months the game’s concurrent users on Steam had been slowly going down.

We have for you SuperData’s top 10 grossing games on PC that is based on digital sales.

A more detailed report is available from SuperData Arcade subscribers, however, SuperData did share some key items from the full report. This will give us an insight on how some of the games did last June. Check out the key items that are from the report below:

There are big releases arriving in a couple of months and it will be interesting to see how the Top 10 list will change. It as also very delightful to know that digital games are doing great, this now only means that the gaming world is doing great which is good for us gamers.