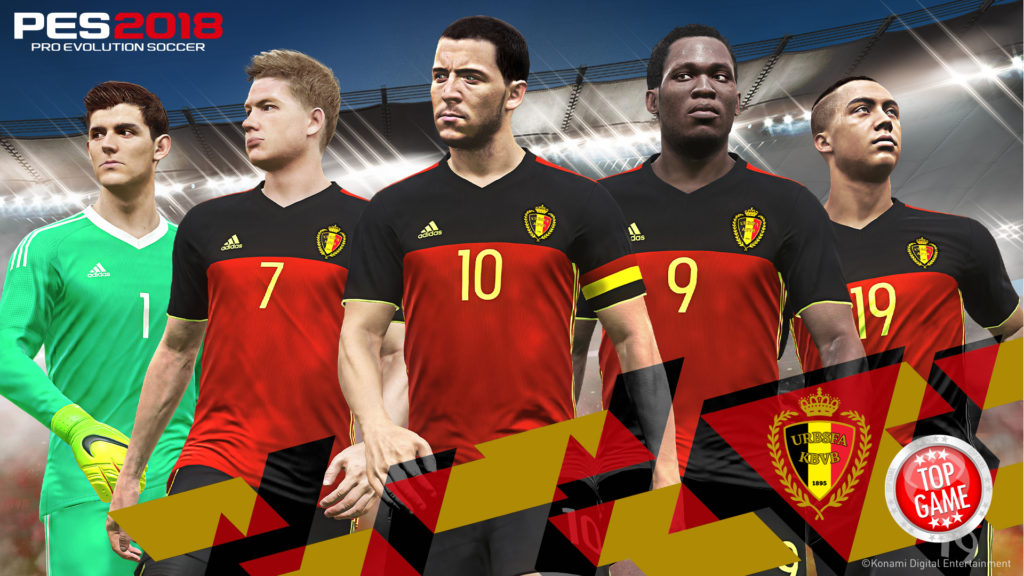 Eurogamer has made everything for us by naming the Highest Rated PES 2018 players. The list includes the top five players in every field: goalkeepers, forwards, middle fields, and defenders. The list came about based on the player’s overall rating.

Do you think that the list is correct? Or would you perhaps have your very own list? You can share that with us in the comments below.

PES 2018 is available now and it can be played on PC, PlayStation 4 and Xbox One. 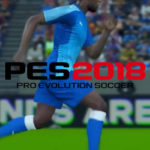