Here Are The Nominees For The New York Game Awards! 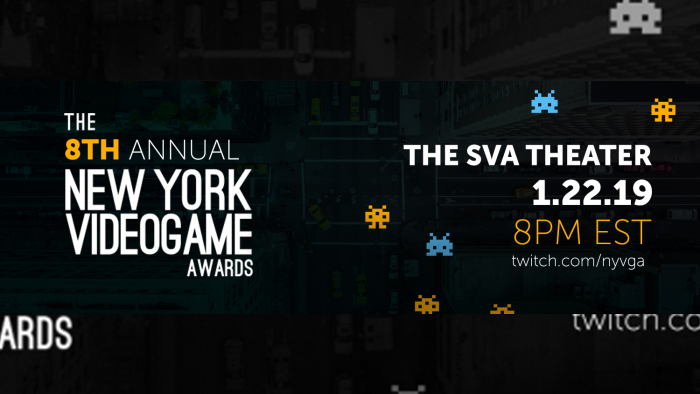 The New York Video Game Critics Circle has announced the nominees for the various categories of the 8th annual New York Game Awards. This prestigious event will be on January 22nd and will be held at the SVA Theater in New York City, hosted by comedian Trevor Noah.

Get to check out the categories and nominees below:

Big Apple Award for Best Game of the Year

Tin Pan Alley Award for Best Music in a Game

Great White Way Award for Best Acting in a Game

If you would want to attend, tickets are being sold for the event. You can also watch it streamed live on Twitch at 8 PM EST or 1 AM UK.

Is your favorite game on the list? Tell us what game you would want to win and what category in the comments below: