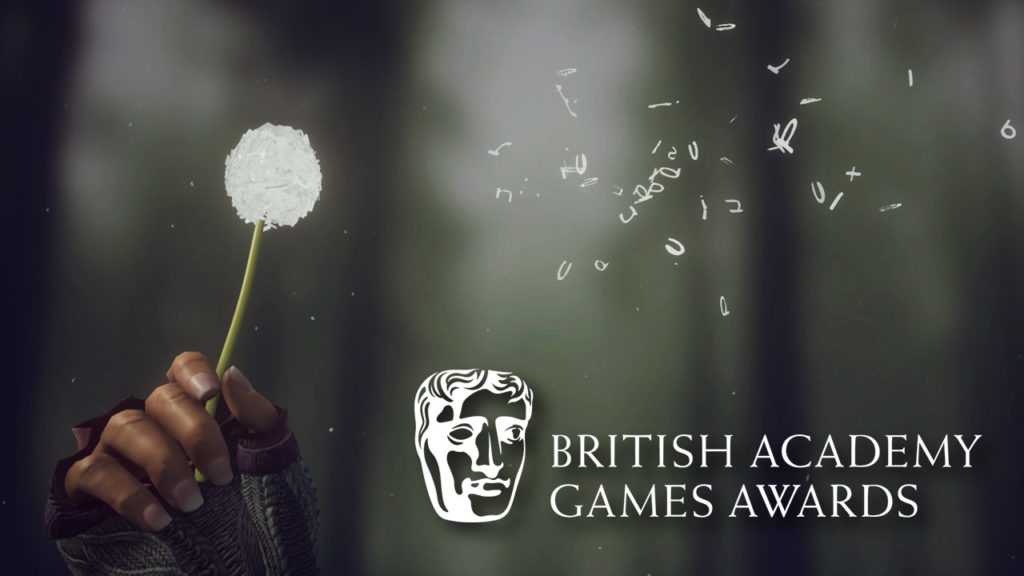 Last night was the 2018 British Academy Games Awards which was hosted by BAFTA. This event celebrates the outstanding achievements in video games. The big winner of the night received 5 awards from different categories. It is no other than the psychological game Hellblade: Senua’s Sacrifice. Although the game won the most number of awards it failed to get the Best Game Award. The Best Game went to What Remains of Edith Finch.

This ceremony also recognized people for their “outstanding contribution to film, games or television” with the BAFTA Fellowship. This was given to the head of Double Fire Entertainment Tim Schafer. Amanda Berry, BAFTA CEO described Shafer as:

“Tim Schafer is a true pioneer of game design, who has pushed the boundaries of the medium through his extraordinary talents. With a career spanning three decades, his diverse body of work includes some of the most iconic and best-loved adventure games, all characterised by his powerful storytelling and distinctive comedic writing style.”

Listed below are the different categories and universe of the year. Check out the full list of nominees at the BAFTA’s official site: