Here’s Everything That You Need To Know About the Destroy All Humans Remake! 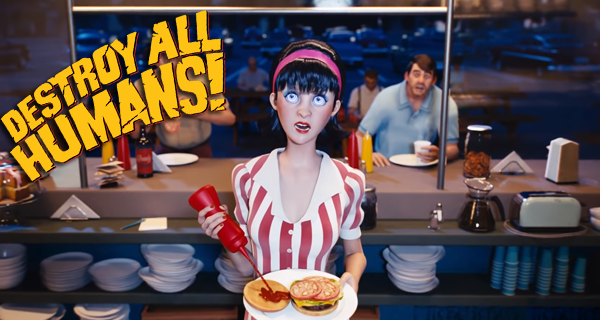 The Destroy All Humans Remake is arriving very soon. We have for you everything that you would need to know about the game here!

The other games in the series are highly rated as well. However, the original game is still the best.

Black Forest Games promised that the Destroy All Humans remake will remain faithful to the original as much as possible. This will be a nostalgic experience for fans and surely a pleasant one for new players. 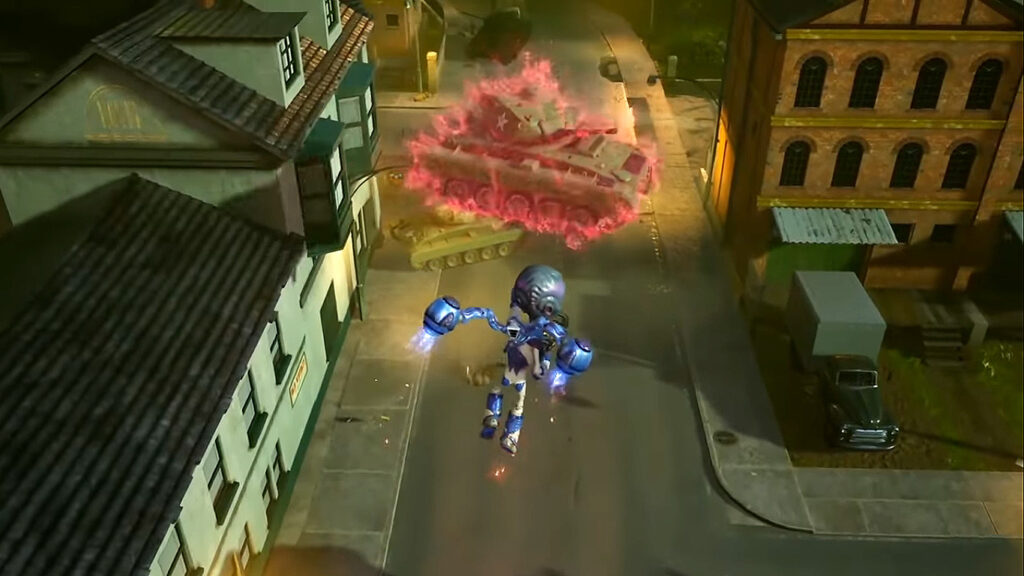 The developers did not mention if the game will be available for the next-gen consoles, however, depending on the success of the remake, it could be a possibility.

The remake is now available for preorder. A collector’s edition is also available and it comes with Crypto’s backpack, statue, keychain, six art pieces, a stress toy and so much more.

To keep you updated about the game you can check the Destroy All Humans official website or the THQ Nordic official YouTube channel.

Destroy All Humans Remake will be launching on July 28, 2020 available for PC, PlayStation 4 and Xbox One.