Here’s What We Know From The Mortal Kombat 11 Reveal 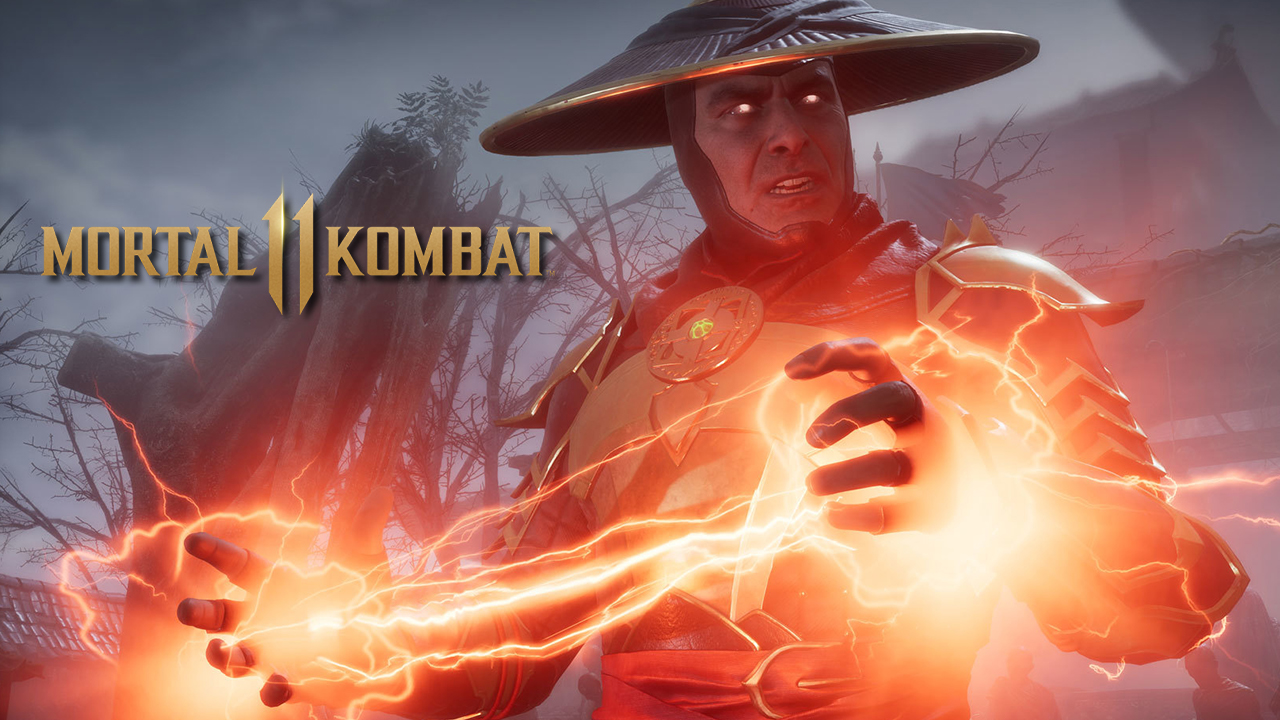 NetherRealm shared a Mortal Kombat 11 reveal via livestream on Twitch. With it comes four trailers that give us some details about the game. We should warn you though that the content is brutal and could be nauseating.

The game looks absolutely amazing! A huge improvement on the animations and the blood and gore is much more intensified with great detail. Get to watch the teaser below:

In this installment, Sonya Blade is being voiced over by Ronda Rousey. And there is also a new character named Geras who seems to be themed around sand as well as time manipulation. He is so powerful that his hits could feel like as a truck is hitting you. His fatality ends with a punch on the back of the head which is so powerful that it breaks the skull and the brain goes flying. Get to watch Gera’s reveal trailer below:

The story continues from Mortal Kombat 9. We are able to see a much darker Raiden who had been corrupted by Shinnok. His lightning attacks now have a reddish color to it and he will not allow anyone to live when they threaten the earthrealm. Watch the trailer for that below:

This last one is a compilation of fatalities with some out of this world brutality. You’d sometimes think if that would even be possible.

For the game’s mechanics, two new meters have been added for special offensive and defensive moves which are called Fatal Blows. A perfect block mechanic is also being introduced. Here, players are able to interrupt offensive chains as well as start their very own. Players are also able to customize the gear of their characters just like in Injustice 2.

Right now, the only confirmed playable characters are Scorpion, Sub-Zero, Raiden, Gera, Sonya Blade, Skarlet, and Shao Khan. The bald female character during the story prologue named Kronika most possibly is a playable character. We were also able to see other characters like Liu Kang, Kung Lao, and Cassie Cage, but they were not formally announced as of yet.

Mortal Kombat 11 will be launching on April 21, 2019, and is available to be played on PC, PlayStation 4, Xbox One and Nintendo Switch. On March 28, 2019, a multiplayer beta has been scheduled. To join, you must pre-order the game. A bonus in pre-ordering the game is that you will be getting Shao Khan.