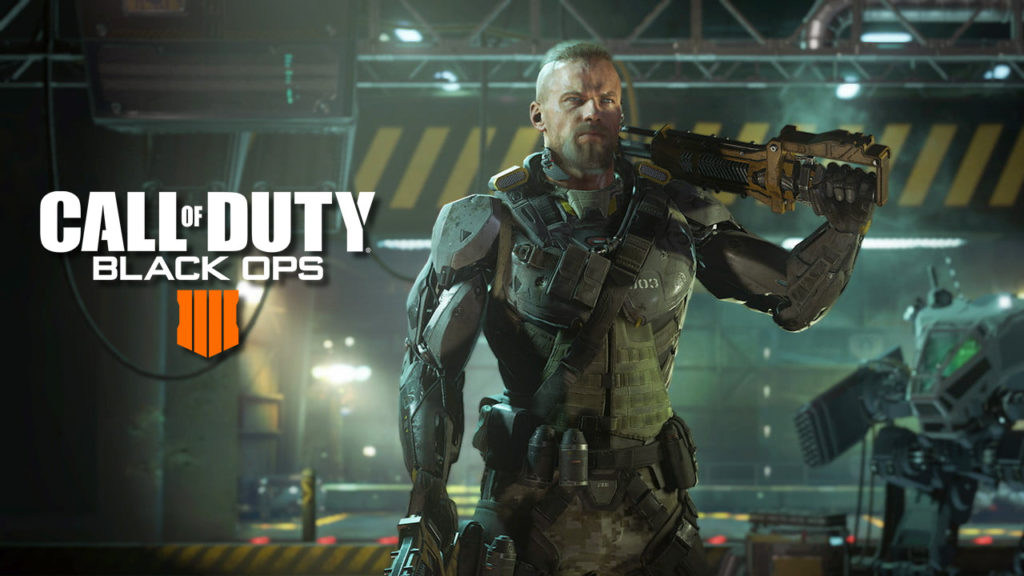 Activision has finally made some announcements for their newest entry for their long-running shooter Call of Duty Black Ops 4. People tend to get excited and rumors started to spread before the official announcement, and surprisingly some of them were spot on.

As previously announced the newest Call of Duty will be called Black Ops 4. Also, that this will be a very different kind of Call of Duty as compared to the previous ones in the series. To keep you on track about the game, here’s what we know so far:

The rumors are partly correct when they said that Black Ops 4 will be removing the story-driven single-player campaign. It will still have some mini-campaigns though which would be solo missions that would be telling the stories of the Specialists in the game as well as showing the Specialist’s different tactics.

Another rumor that has been confirmed is that Black Ops 4 will have a battle royale mode called Blackout. For right now, the devs cannot confirm how many players each map would have. They have however said that the map is about 1,500 times bigger than Nuketown and that it will actually have some features that are found in the games previous maps. There will also be class-based customization available that include features between Black Ops 2 and Black Ops 3. It will also include the characters found in the zombie’s mode.

THE ZOMBIES ARE BACK!

This time there will be 3 zombies mode available in Black Ops 4 and it will add 4 new characters as well as new enemies. A new map is available for each mode. One map called IX will focus on melee combat and is located in a gladiatorial arena. The next one is called Voyage of Despair which is set in the iconic Titanic. The third one is called Blood of the Dead and it is kind of like the popular Mob of the Dead. Here players are able to play with teammates that are AI-controlled.

Just like old school shooters, Black Ops 4 is removing the auto health regeneration and will be using health packs instead. Also, a cool down period is present for these health packs. Another thing is that the game is now based on Call of Duty WW2’s “boots on the ground” which removes jetpacks, running on walls and the like.

BLACK OPS 4 IS AVAILABLE IN BATTLE.NET

Call of Duty Black Ops 4 is announced to launch on October 12 for PC, PlayStation 4 and Xbox One.