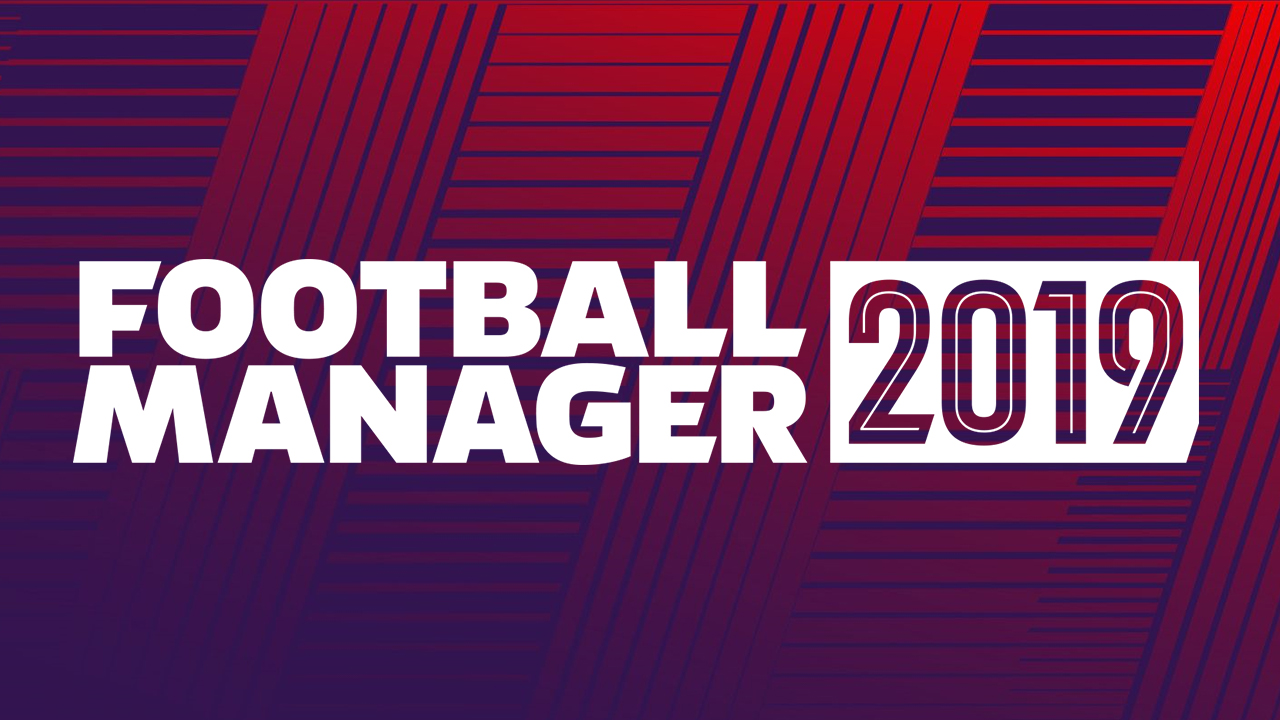 In the Touch version, you don’t have to go through the pre-match and the media affairs. You would just have to focus on managing your team which includes squad building and the matches. You will be speeding through the game and getting the results much faster as well as reaching your legacy much quicker. The fast game would still have the game’s details though like:

Also included are the Bundesliga and Bundesliga 2 licenses making it a total of 26 fully licensed league competitions. There are 11 countries to compete on as well as multiple club licenses to choose from, giving you a great team selection. And we could probably expect more in the future.

The system requirements are not that heavy as well, you can check that below: